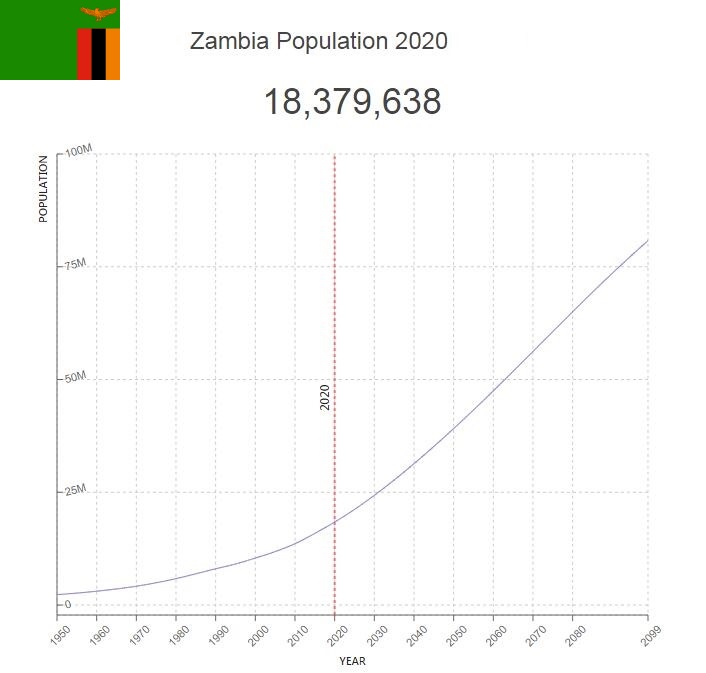 Zambia is one of the world’s largest copper producers. Although the country’s economy has grown stronger, Zambia’s population is still poor. 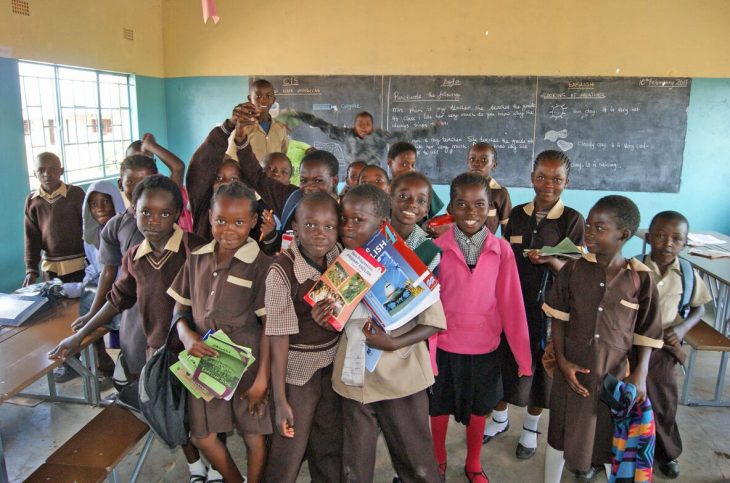 The population consists of a large number of different Bantu people. The most numerous population group is bemba, which has its center of gravity in the northern province. At the 1983 census, they made up 35% of the population.

Eastern Province has four peoples groups: nsenga, chewa, kunda and ngoni. The latter came to its present territory from Natal in South Africa in the early 1870s. The southern province is dominated by the ilatonga group, with the exception of the area along the railroad between Maramba and the Copperbelt. The central province is divided between ilatonga, lenje, soli and lala-lamba people. The North West Province is sparsely populated by a number of peoples with strong historical ties to southern DR Congo (formerly Zaire): lunda, lovale, chokwe and kaonde. The western province is dominated by lozi.

Zambias approximately 45,000 Europeans are concentrated in the Copperbelt and in the major cities along the railway lines. About 12,000 are Indians.

More than 40% of the population lives in cities and towns. The most densely populated are the Copperbelt and the area along the railway line to Livingstone. The capital Lusaka is the largest city, followed by Ndola, Kitwe and Kabwe (Broken Hill).

About 75% of the population of Zambia is considered Christian. Just under 25% are supporters of traditional, local religions. However, the distinction is unclear, as many Christians are characterized by African religions. Of the Christians, the Catholic Church has a support of approximately 26%, Protestants make up approximately 35%, the rest are Anglicans and African Christians. In the Asian minority, there are most Muslims and Baha’is, but there are also some Hindus.

English is the official language. The approximately Thirty African languages ​​in the country belong to all the bantu languages. Seven of these are used in teaching, administration, newspapers and broadcasting: bemba, tonga, nyanja, lozi, kaonde, lunda and lovale. The first four are widely used as a trading language next to Swahili. Bemba has become a common language in Zambia’s industrial centers and mining areas.