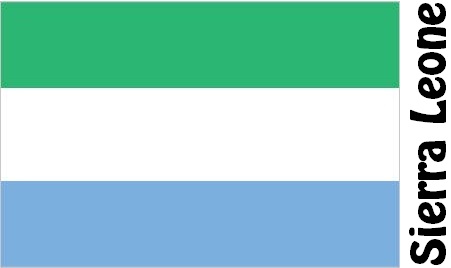 The country has a strongly torn coast with many islands. The coastal area is low, marshy and covered with mangroves. Further in, the country has a wavy and varied topography. Sierra Leone has a tropical climate with a pronounced rainy season and dry season.

The country’s economy is based on agriculture and mining. Although Sierra Leone is rich in natural resources, economic growth is low. A large part of the population lives on self-sustaining agriculture and work in the informal sector. Contributing to the poor economic result is the 1990s civil war, import costs and administrative inefficiency. Half of the country’s population is estimated to have been homeless or refugees abroad during the civil war. 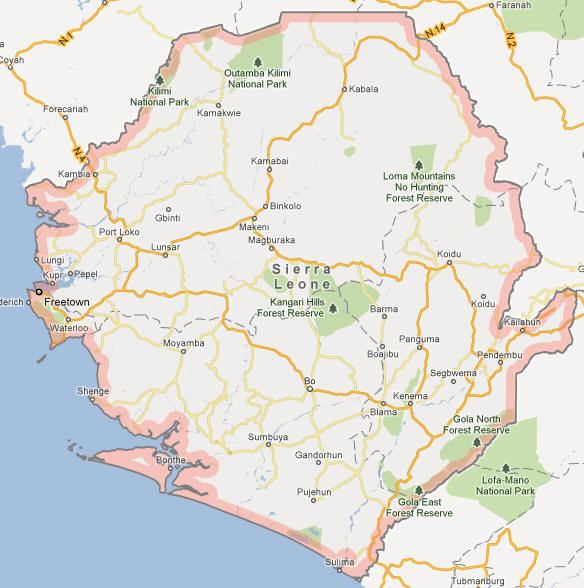