Saint Pierre and Miquelon are located near Canada, 25 kilometers south of Newfoundland in the North Atlantic. Covering an area of 242 square kilometers, it has a population of about 6,300 people, mostly descendants of French immigrants. The official language is French, and 99% of the population are Catholic. The capital city is Saint-Pierre. 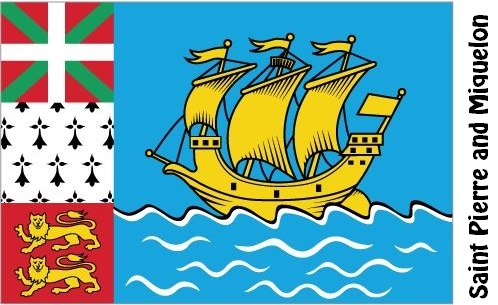 According to the 1914 Paris Peace Treaty, all of the islands belong to France. French overseas territories are collective. Chief Executive appointed by the French Government, is responsible for defense by the French.

The soil and climatic conditions of the island make it unsuited to agricultural production, with only a small amount of vegetable cultivation, and pig, egg, and poultry production. The main economy is fishing and traditional processing industry. 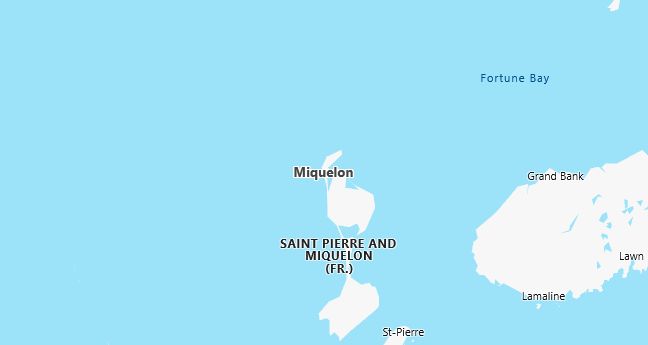