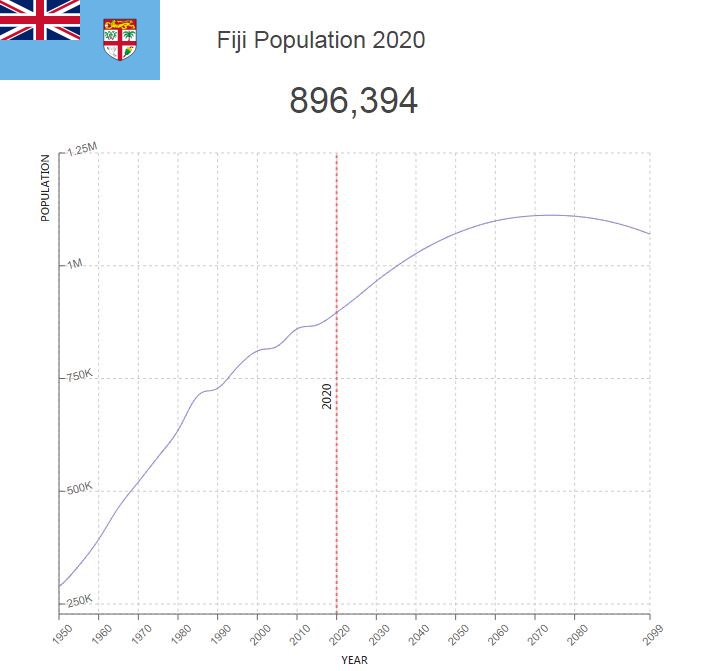 Fiji in the Pacific is a blend of volcanic and coral islands, totaling 300 islands. The tourism industry and the sugar industry are the country’s main sources of income. The country is relatively rich, but has been characterized by political turmoil and many military coups since the late 1980s. In 2014, democratic elections were held.

Fiji is the most populous of the small states of the Pacific with a population of 881,000 (World Bank 2013) and a population density of 48.2 per km2. Annual population growth is estimated at 0.8%. 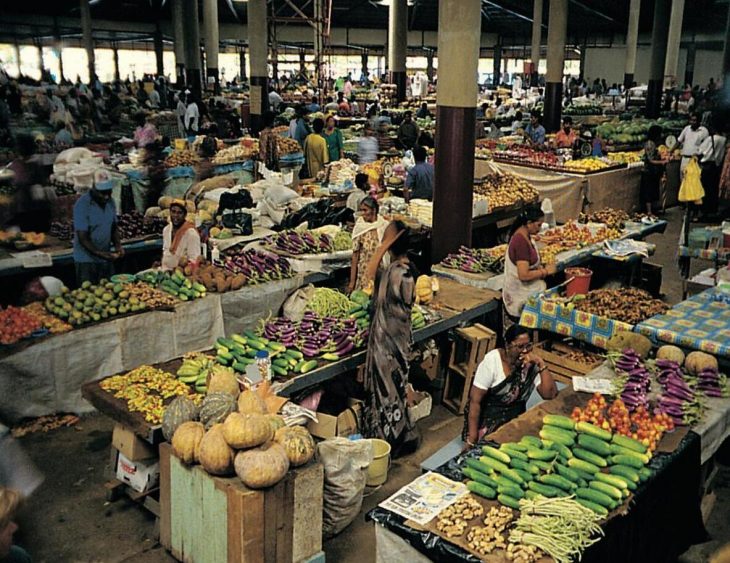 The population is one of the most cosmopolitan in the Pacific, and the identity of the various ethnic groups is relatively strong. The largest groups are Fijians (Melanesian/Polynesian) and Indians (45%). Fiji is considered the meeting point between Melanesians who migrated from the west and Polynesians from the east. A Polynesian influence is very evident in the eastern Lau group. The Indians consist of several groups that are mainly descendants of contract workers imported from India between 1879 and 1916 to work on sugar plantations. The proportion of Indians has decreased, mainly due to emigration after the military coup in 1987 and subsequent political unrest. Other ethnic groups are Polynesian Rotumanians (from the island of Rotuma), Europeans, Chinese, and some with mixed Fijian/European backgrounds. In addition, approximately 3000 micronesers, which was forcibly relocated from Ocean Island (Banaba) to Rabi Island in 1946 and approximately 5000 from other Pacific islands.

Population of Fiji by Year (Historical)

Major Cities in Fiji by Population

About 53% of the population is Christian, of which the Methodists make up the largest group. 38% are Hindus and 8% Muslims. There are also Sikhs and other religions.

The official language is English. Important languages ​​are also Hindi and Fijian. The latter belongs to the Austronesian language family.