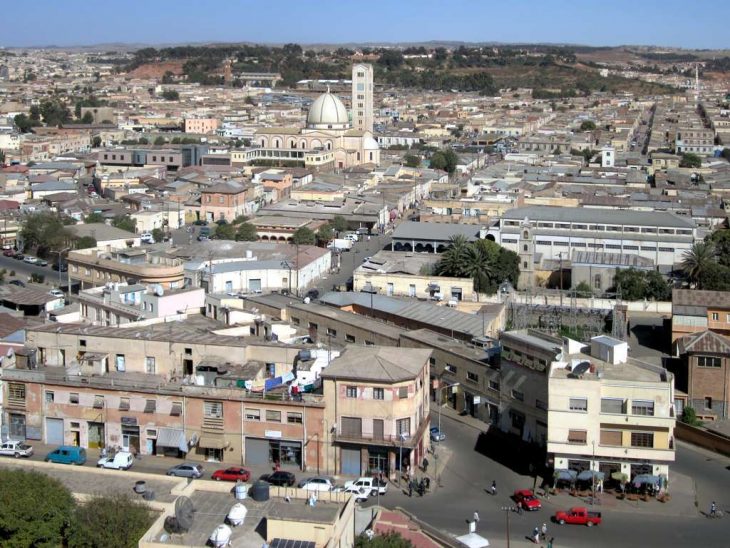 Asmara’s city status goes back to the 12th century. The city was made the capital of the Italian colony of Eritrea in 1897, and Asmara gained a large Italian population in the early 1900s. During this period, Asmara became an experiment for modern Italian architecture, and the city today has several worthy art deco buildings. Asmara was occupied by the British in 1941, and remained under British administration until 1952. After Eritrea was annexed by Ethiopia in 1962, the city became the regional capital, before it became the capital of independent Eritrea in 1993.

Asmara is divided into four different parts, which in turn are divided into 13 districts. The city is the main seat of the Eritrean authorities, and is also a transport hub by rail to the port city of Massawa on the Red Sea. Asmara also has an international airport, university and important industry, such as the textile, leather goods and food industries.

There are a number of important religious centers in Asmara, including a Roman Catholic cathedral (1922), Coptic church and mosque (1937). 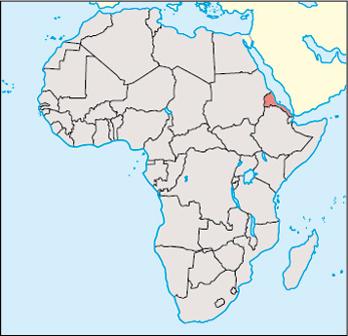