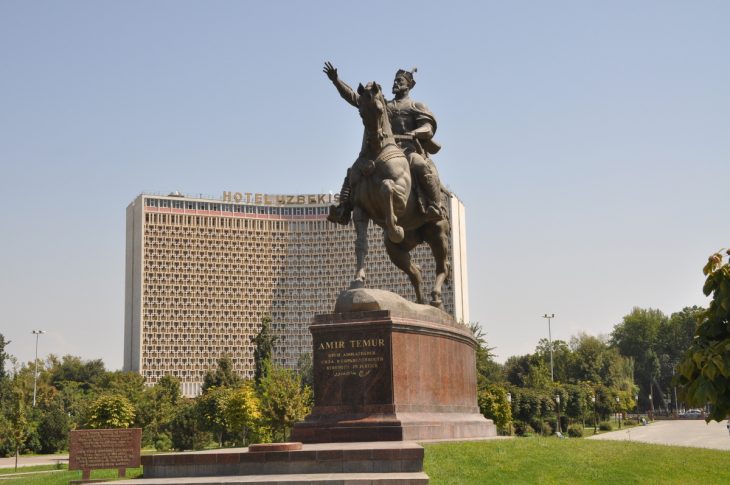 Tashkent is the capital of Uzbekistan, in the northeast of the country, near the border with Kazakhstan. The city has 2.39 million residents (2016) and is the second largest city in Central Asia after the Afghan capital of Kabul. The name Tashkent comes from the Turkish words tash (stone) and kend (village).

The city is an important cultural and economic center in Central Asia, and has a versatile machinery and textile industry, food and beverage industry, natural gas fields and a large thermal power plant. Tashkent has several of the country’s leading cultural and educational institutions, including Uzbekistan’s national university “Ulugbek”, the University of the World Economy and Diplomacy, and the controversial theater “Ilkhom”.

The city houses a number of Uzbekistan’s most famous museums: the Historical Museum, the Art Museum and the Museum of Uzbek Literature named after the national poet Ali Šir Navoi. In addition, one of the world’s oldest versions of the Qur’an is to be found in the city, written by Uthman, the third of the Prophet Muhammad’s caliph.

The city is at the intersection of the old Silk Road and was already a major trading town in the 900s over which various Khanates competed for influence. After the Russian conquest of 1865, Tashkent was the seat of the governor-general of Turkestan. From 1918 to 1924, Tashkent was the capital of the autonomous Soviet Republic of Turkestan. When the Soviet Union in 1924 incorporated today’s Uzbekistan into the Union, the government moved the capital to Samarkand, but in 1930 it was moved back to Tashkent.

A number of earthquakes in 1966-68 did great damage; much of the city was leveled with the earth and later rebuilt. Since the fall of the Soviet Union, the city has housed the country’s state administration: the presidential administration, parliament Oliy Majlis and international and national organizations.

In 2007, UNESCO Tashkent gave the title “Capital of Islamic Culture”. 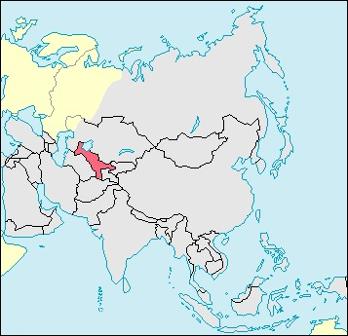