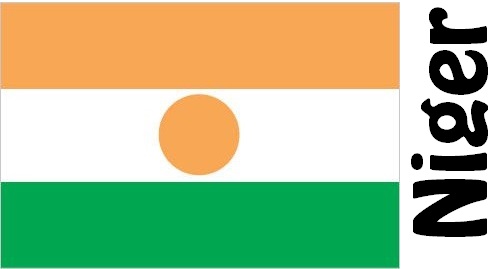 In northern Niger, a highland is spreading where the Talak plain and the Ténéré desert to the west and east of the Aïr massif are parts of the Sahara. To the south, a plateau region with a steppe character is part of the Sahel. The country’s southwest is a low plateau region that is crossed by the Niger River. The country has a dry tropical climate, which is among the warmest on earth.

Niger’s economic development has long been hampered by political unrest and the unilateral dependence on uranium exports. In recent years, the dominant role of uranium for business has been reduced, and increased mining of gold, oil and coal provides hope for future development opportunities. The country also has a large unofficial sector. 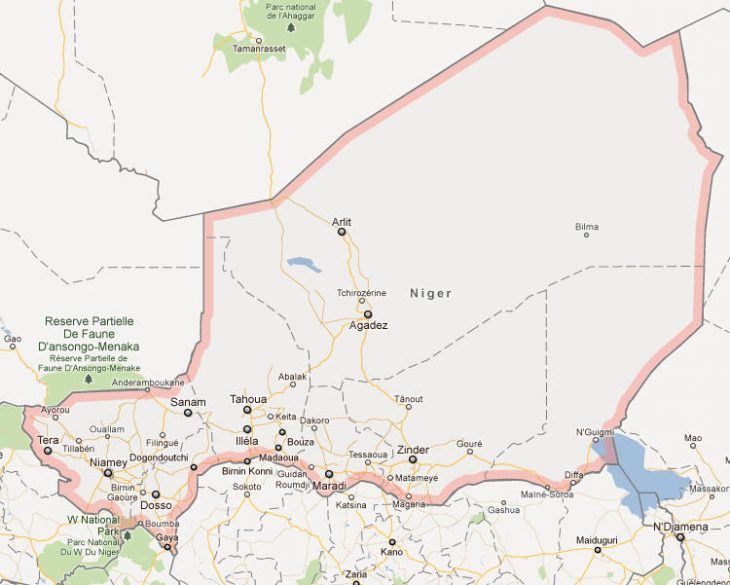