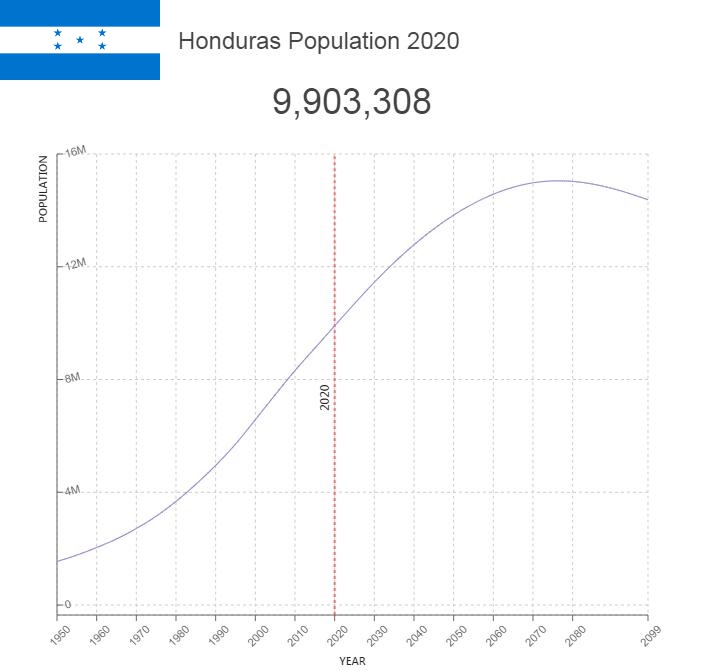 Honduras is among the poorest countries in Latin America. Military rule and political instability, corruption and crime have characterized much of the country’s modern history. 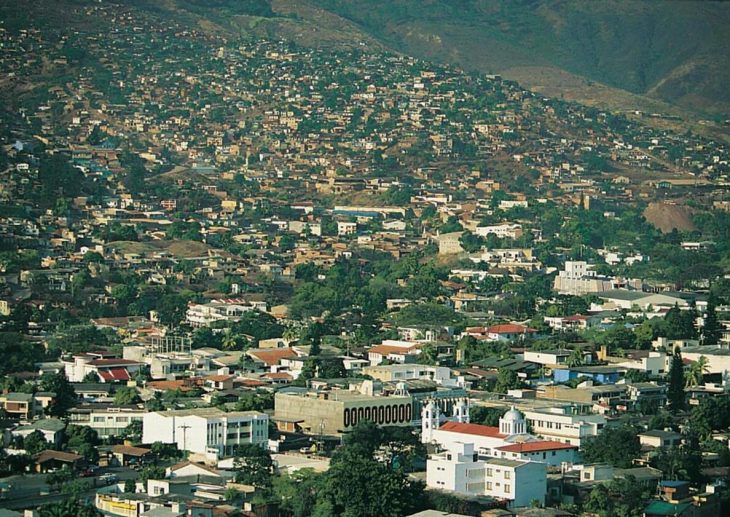 About 90% of the population is considered mastiser and approximately 7% as Indians. The area that today constitutes the Republic of Honduras was, before the Spanish conquest, a transition zone between South American rainforest Indians and Mesoamerican high culture. Here, the southernmost foothills of the Mayan civilization met with other, culturally diverse peoples such as lenca, paya, miskitu, sumu and jicaque; all represented variants of adaptation to tropical rainforest, based on horticulture combined with hunting, sunning and fishing. Most Indians today live in the central highlands around La Paz and in the northeast; here lives, among other things, approximately 45 000 miscuits. Many garífunas live along the northern coast. These are descendants of African slaves who first joined forces with rebellious Caribbean Indians on the island of St.

The average population density is 62.2 residents per km2. However, the population density shows great geographical variations. The eastern half has less than 10% of the population (about 7 per km2). After the United Fruit Company established itself on the north coast in the early 1900s, many from the highlands moved here where the economic opportunities seemed better. Most people live and work in rural areas, but urbanization is increasing rapidly (about 45% in 2002 compared to 18% in 1950). The largest cities (2002) are the capital Tegucigalpa (1 186 400 b.c.) and San Pedro Sula (437 800 b.c.).

About 86% of the population are Catholics, 11% are Protestants, of whom Pentecostals make up almost 6%. State and church are separate.

Spanish is the official language. English is widely spoken as a spoken language on the north coast, where there is a significant influx of immigrants, otherwise some Native American languages.