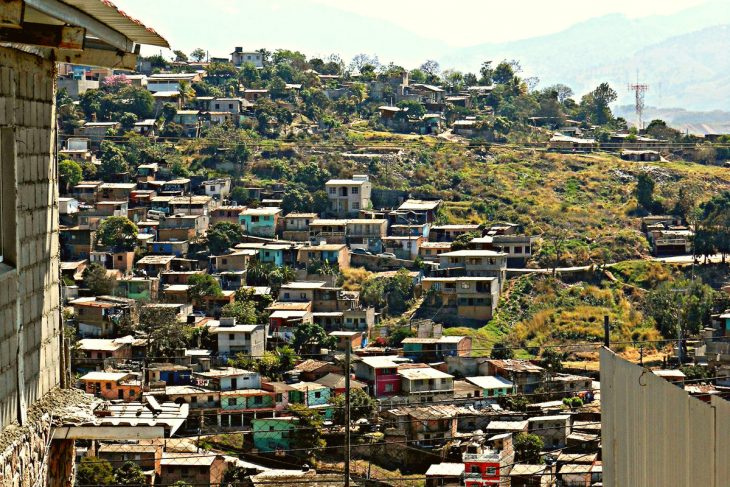 Tegucigalpa’s largest city and the capital of Honduras, with 1,192,659 residents (INE, 2019). The town is inland, in a hilly terrain surrounded by mountains, 975 meters above sea level. Tegucigalpa has been one of the most dangerous cities in the world for several years in the 2000s.

Tegucigalpa’s industry has traditionally been based on light industry for its own consumption. Following improved road connections in the 1970s, industrial production increased to include the textile, paper, wood, metal, chemical and food and beverage industries. The city has twelve universities, the oldest from 1847, the archdiocese and the 18th-century cathedral.

Infrastructure has not kept pace with population growth, and Tegucigalpa is one of the few capital cities with no rail connection, but the city has an international airport – Toncontín. Due to difficult approach in the hilly mountain terrain, as well as short runway, this airport has gained reputation as one of the world’s most dangerous.

In the 1990s, population growth led to problems such as water shortages, unemployment and gang formation. In 1998, the situation worsened when Hurricane Mitch made tens of thousands of people homeless. The city’s then-mayor, César Castellanos, died in a helicopter crash when he inspected the extent of the damage. Tegucigalpa has long been one of the most dangerous cities in the world, but the killing rate has dropped sharply in recent years; from 102 kills per 100,000 population in 2012, to 43 kills per 100,000 population in 2018 (CCSP-JP, 2019). 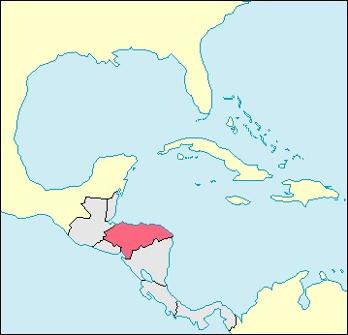