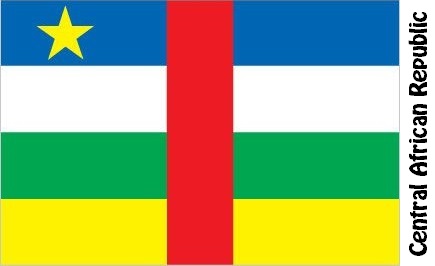 The Central African Republic consists largely of a plateau-like highland. A threshold-like rise through the east-west stretch of land constitutes a water divide for the Nile in the east, Congo with the tributary Oubangui in the south and the Chad basin in the north. The country has a savannah-type tropical climate that forms a transition between the dry steppe and desert climate in the northern neighboring countries and the tropical rainforest climate in the south.

The country’s constitution prescribes multiparty systems, but in recent years the constitution has been put out of play and political life has been dominated by military coups, dictatorship and political unrest. The president has great power and appoints people to the most important positions in government, military and judiciary. The president is elected in direct elections every five years. After a military coup in 2013, rebel leader Michel Djotodia proclaimed president and dissolved parliament; at the same time the constitution was also repealed. The country became independent in 1960.

The political turmoil, poorly developed or substandard transport routes as well as fluctuating world market prices for some of the dominant export products have led to the country’s economy being close to collapse on many occasions. The country is dependent on aid and loans, and despite good access to diamonds, forests and gold, the business sector is made up of agriculture and livestock management. 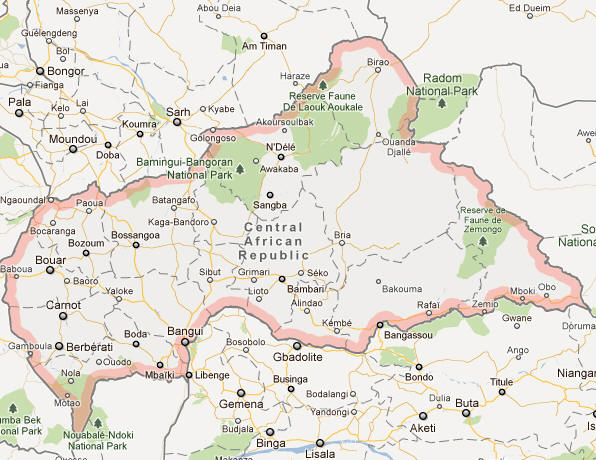