Czech Republic, State of Central Europe; 78,860 km2, 10.6 million residents (2019).The Czech Republic borders in the north to Poland, in the northwest, west and southwest to Germany, in the south to Austria and in the east to Slovakia. The state was created on January 1, 1993 through the division of Czechoslovakia. The capital is Prague (1.2 million residents, 2014).

The country underwent a relatively rapid restructuring of the economy and labor market during the 1990s. About 80 percent of the state-owned companies were privatized. In connection with the restructuring, foreign ownership in almost all sectors also increased. The importance of industry has diminished somewhat, while the service sector has become increasingly important. However, there are major regional differences; Around Prague and at the borders of Austria and Germany, the economy is strong, while the northern parts have been hit hard by closures. 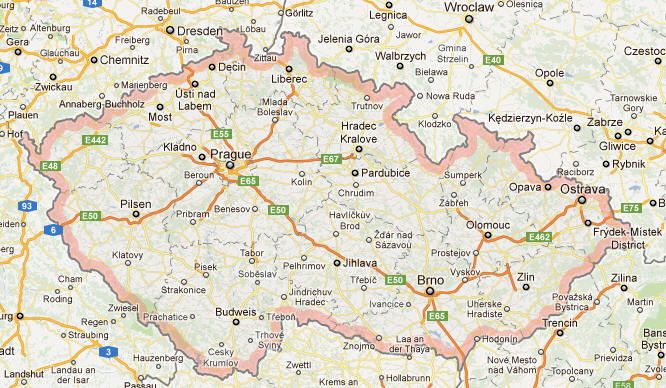