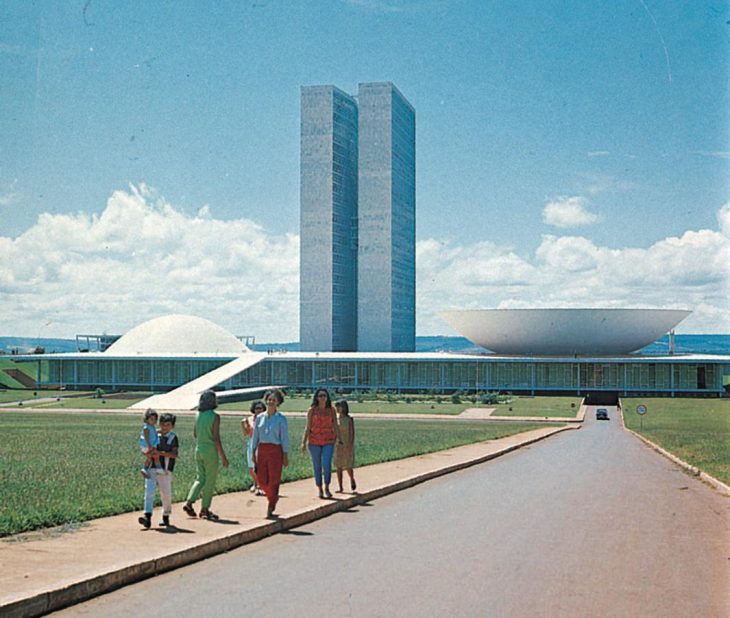 Brazil, Brazil’s capital, forms its own federal district (5802 km2), 1100 m asl, 920 km northwest of Rio de Janeiro, in the Central West region near the watershed between the two major watercourses of Tocantins (which flows into the Amazon estuary) and Prata (La Plata), surrounded by the state of Goiás; 2 348 600 in. (2000).

With neighboring regions, Brazil is defined as an integrated development region with 3.5 million homes (2007).

Brazil is not an ordinary city as it is planned according to a very special pattern. The planned city (Plano Piloto) is shaped by a sketch of Lúcio Costa with Oscar Niemeyer as architect and Roberto Burle-Marx as landscape architect. Costa’s idea was to design a city without modern metropolitan problems, and this is combined with Niemeyer’s very special ultra-modern architecture.

The Plano Piloto itself is shaped like a jet with an 8 km long axis (Eixo Monumental) with 6 km long wings (Asa) on each side. The central axis (the fuselage) is a road with 7 lanes in each direction and with most buildings partially built into the terrain.

First of all (in the plane’s cockpit) are the three centers of power: the government palace, the congress and the Supreme Court. Directly behind these (in the first class of the aircraft) are the Ministry offices and the cathedral.

Behind these again lies the junction between the axes (where the wings meet the fuselage) and where the central bus terminal is located. Further back (in the passenger cabin) are offices for Brazil’s own administration, sports facilities and the military command. At the far back (in the tail) lies the railway and bus terminals for long distance buses.

In the “wing parties” symmetrically on each side of the bus terminal are located sectors for culture, directorates, banks, hotels and trade. The residential areas (which are the “wings”) consist of blocks and townhouses that have gradually become populated by the middle class. Here, shopping malls, restaurants, kindergartens, prayer houses, libraries, police stations etc. are spread out in a predetermined geometric pattern. Car and walkways are largely separated from each other with extensive use of plan-free intersections.

Plano Piloto has approx. 400,000 residents (1995). Further out, several satellite towns have grown up with partly random buildings. The area around Brasilia has also become a hangout for several religious cults.

The idea of ​​moving the capital inland was written into the Constitution in 1891, and the purpose was to create a catalyst for the exploitation of the great resources of the interior of Brazil. But it wasn’t until 1956 under President Kubitschek that construction began. At that time, there were no roads in the area, and absolutely everything had to be flown in. Nevertheless, the construction took place quickly, and on April 21, 1960, Brazil took over Rio de Janeiro’s former role as Brazil’s capital.

In 1987, the city was placed on UNESCO’s List of World Cultural and Natural Heritage as an example of 20th century modern architecture and urban planning. 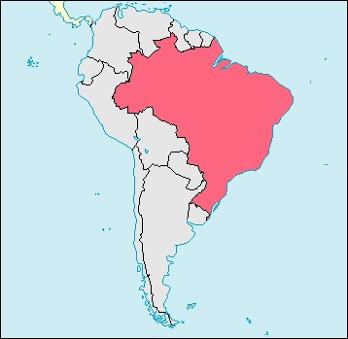