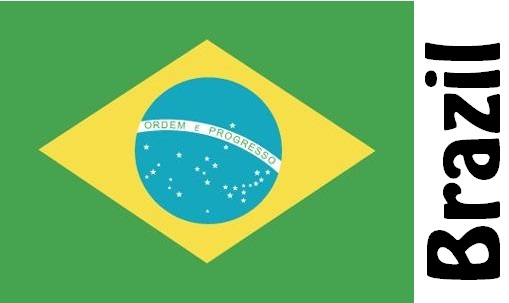 The main parts of Brazil are the Amazon basin and the Brazilian highlands. The Amazon region is the country’s largest contiguous lowland and is covered by a tropical rainforest. The Brazilian highlands are a high plateau sloping to the west, covered by savannas and steppes. The country has no major lakes, but in addition to the Amazon River and the Paraguay and Paraná rivers, the coastal mountains to the Atlantic are flooded by several rivers.

The executive power is represented by the president, who is both head of state and government. He is elected for a four-year term in general elections and can, according to a constitutional amendment in 1997, be re-elected once. The country became independent in 1822.

Brazil has the largest economy in South America and is its most important industrial nation. Industrial products include machines, vehicles, refined wood products and chemicals, but also advanced industrial production with cutting-edge technology in certain areas. The economy has previously been unstable, but in the 1990s financial and monetary stability was achieved, which has since been maintained. Brazil is also one of the world’s largest agricultural nations, and the country grows and exports more coffee and sugar than any other country. The country has also developed strongly in the tourism industry. 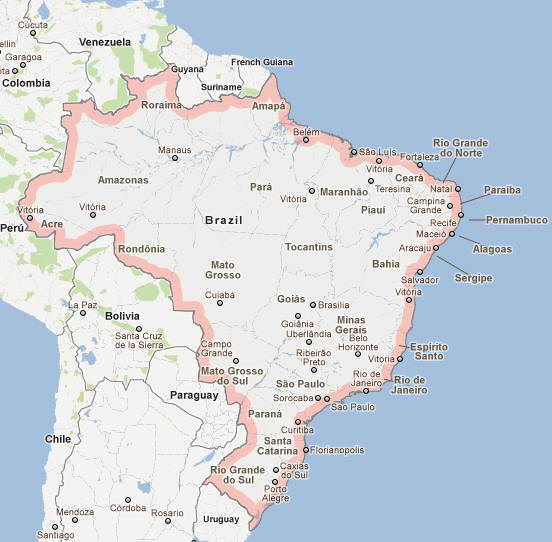