Senegal, State of West Africa; 196,000 km2, 15.8 million residents (2019).Senegal borders in the north to Mauritania, in the east to Mali and in the south to Guinea and Guinea-Bissau and to the west coast to the Atlantic and encompasses the Gambia. The capital is Dakar (2.6 million residents, 2014). 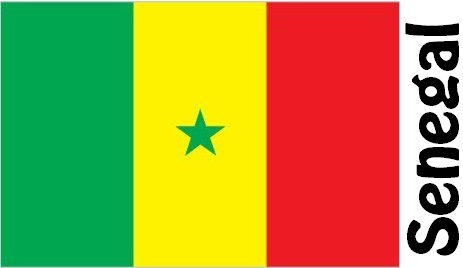 Senegal consists largely of lowland. Exceptions include the Cape Verde peninsula, which consists of a number of small plateaus, and southeastern Senegal which is highland. Among the rivers, Senegal is the most important. The country’s climate is determined by its location within the tropical zone. Along the coast, winter is cool, 17 °C as the average temperature in January and 27 °C in the summer, while in the southern parts it is humid and hot, 24-38 °C, with a rainfall of up to 1,500 mm per year.

Senegal has for a long time experienced high inflation and high unemployment and has been affected by recurring dry periods. Agriculture, mainly peanut farming, and fishing form the basis of the economy. Senegal is heavily dependent on foreign (especially French) aid. 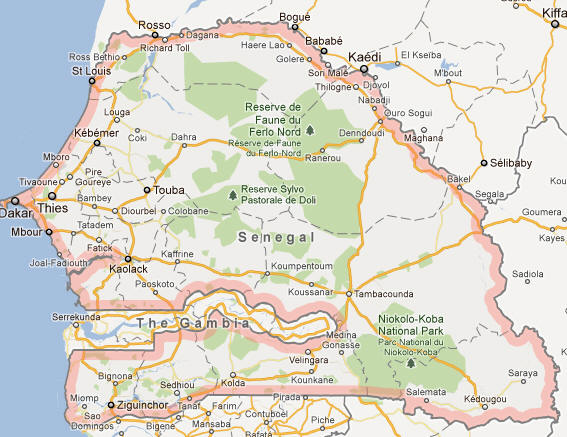