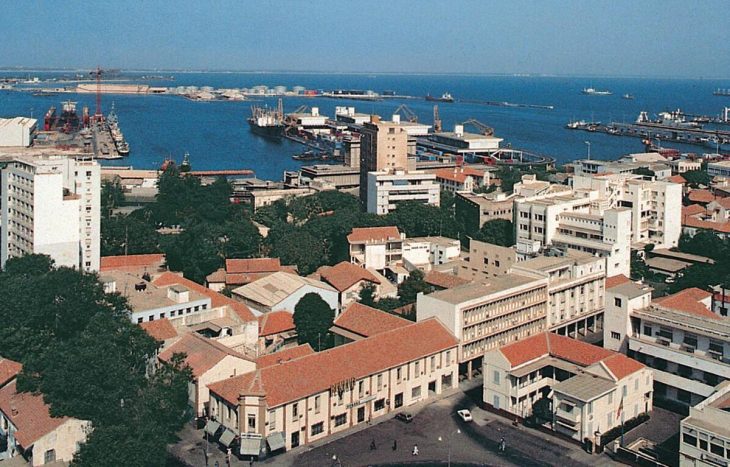 Dakar is the capital of Senegal, located on the Atlantic coast, furthest west of the African continent, on the southern side of the Cape Verde Peninsula. Dakar is the country’s largest city with 3,520,000 residents in the metropolitan area (estimate for 2015, United Nations Population Division).

Dakar is a modern city with wide streets and an important communication hub. The city is one of the most important port cities in West Africa. The harbor has yards and dry dock. Dakar is also a naval port with room for the largest ships and an important fishing port. The railway line, which leads to Bamako in Mali and northeast to St. Louis, has long been an important transport connection (currently out of service). Dakar has an international airport (Yoff), and many calls by both ships and aircraft in intercontinental traffic.

There is the export of peanuts, kapok, phosphate, hides and more. The industry includes oil and grain mills, breweries, fishing industry and oil refining. The city has a university from 1957, several museums and national theater, in addition to the Pasteur Institute, Roman Catholic Archdiocese and large mosque.

The island of Gorée, outside Dakar, was a gathering place for slaves from all over the interior of West Africa in the 15th-18th century before being sent by ship to America. The island is today developed as a memorial and museum, and is on UNESCO’s List of World Cultural and Natural Heritage.

Gorée was occupied by the Dutch in 1617, and came under French control in 1677. The Dakar itself was founded by the French officer Louis Léon Faidherbe in 1857, and became the capital of French West Africa in 1904.

At the beginning of World War II, following the French capitulation in 1940, the British carried out an action against French naval combat forces on the port of Dakar on July 8. On September 23, Charles de Gaulle, with British assistance, made an unsuccessful attempt to take the city. Dakar and West Africa joined the Allies in 1943.

After World War II, Dakar’s industry grew strongly. The city was the capital of the short-lived Mali Federation (1959-1960), and became the capital of Senegal when the country became independent in 1960. 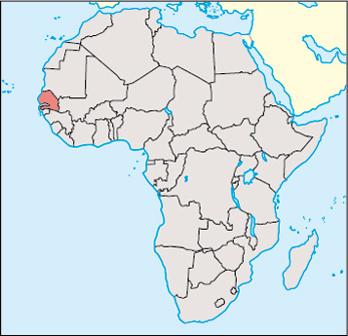