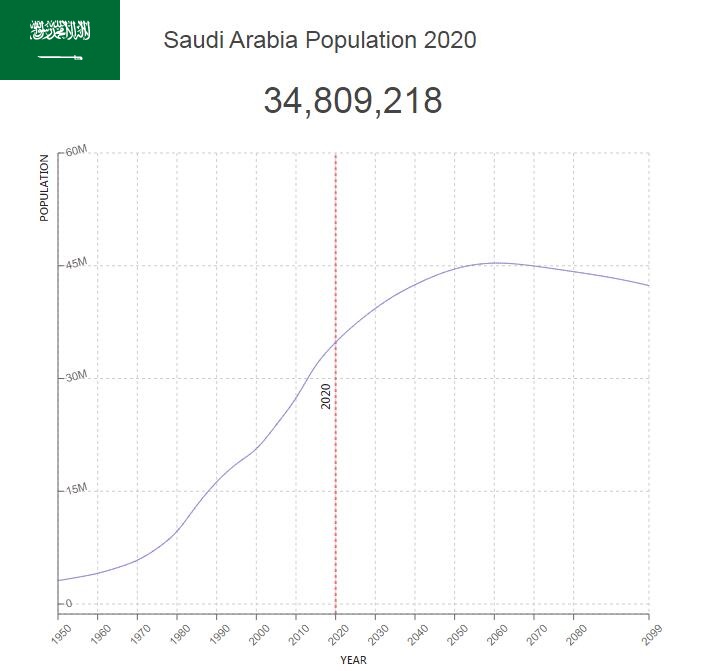 Oil and gas have made Saudi Arabia one of the world’s richest countries, and have financed the welfare of the authoritarian regime. The Crown Prince acts as the real leader, and has reformed the legislation and the economy in recent years. Nevertheless, Saudi Arabians are very traditionally bound and must live up to Islam’s commandments through Sharia law.

Saudi Arabia had an estimated population of around 27 million in 2006. In the period 1994-2004, population growth was 2.8 percent annually. High birth rates (34 per year per thousand population) and low mortality (4.7 per thousand) have resulted in strong natural population growth and a very “young” population; almost 41 percent of the population is under 15. Life expectancy for women is 74 years, for men 68 years. 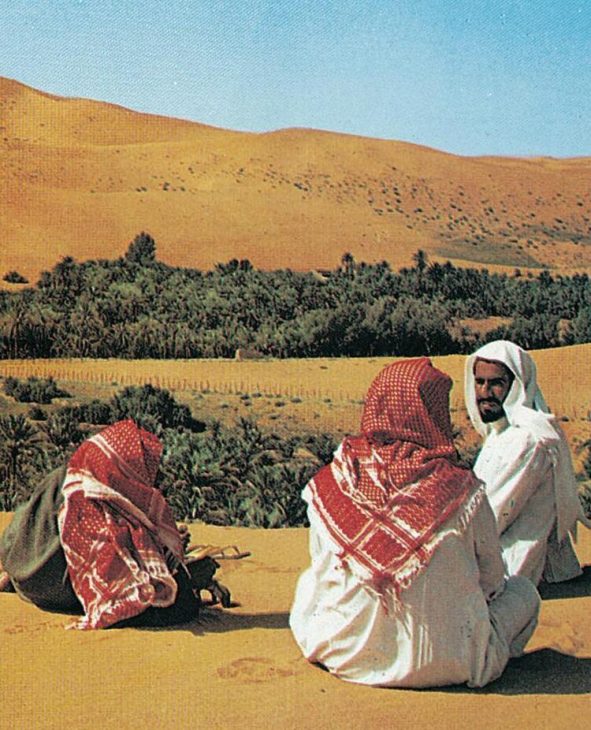 The population is predominantly Arabs and a larger proportion of Africans on the Red Sea. Saudi Arabia also has a large number of foreign workers. At the 2001 census, about 25 percent of the population had foreign nationality. Of these, about 70 percent were men and 30 percent were women. Most come from Egypt, India, Bangladesh, Pakistan, the Philippines and Palestine.

Due to the large desert areas, the majority (around 87 percent) of the population lives in cities and towns, especially around the capital and along the coast of the Gulf of Persia and along the coast and in the mountains along the Red Sea. The others live in scattered settlements or as nomads and semi- nomads. Largest cities (2005): the capital Riyadh with 4.1 million, Jeddah with 2.8 million and Mecca with 1.3 million.