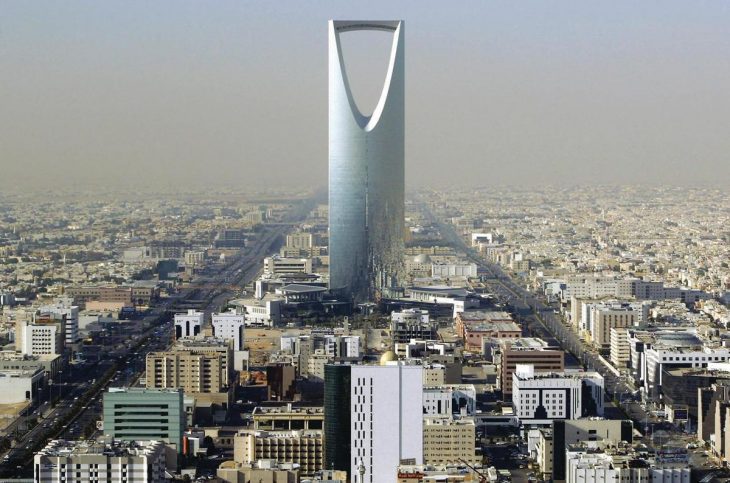 Riyadh is the capital and the largest city in Saudi Arabia. Riyadh is located in the Najd region, in an oasis in otherwise barren surroundings, roughly in the middle of the Arabian Peninsula. In the metropolitan area, there are 6,370,000 residents (estimate for 2015, UN Population Division).

Riyadh is the country’s leading trade, education and administration center, with a significant petroleum refining industry. The city has several universities, the oldest from 1953.

The city was built by the Wahabites in 1818, in 1902 became Riyadh’s capital under Ibn Saud. 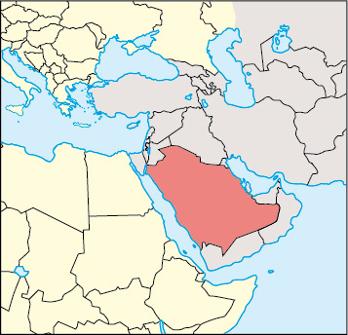