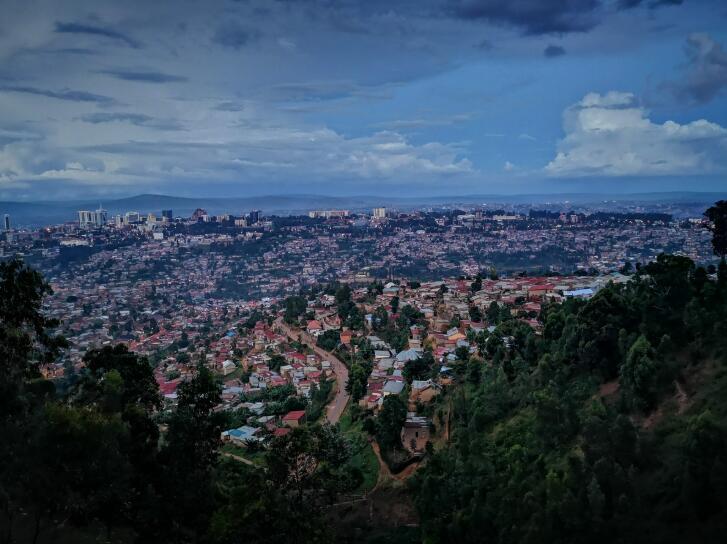 Kigali is the capital and largest city in Rwanda, centrally located in the country between Mount Kigali and Mount Jali, 1567 meters above sea level. The city has a pleasant tropical highland climate and has 1,124,243 residents (2020). Ten kilometers southeast of the center of Kigali is Rwanda’s main airport, Kigali International Airport.

Kigali has been Rwanda’s economic and administrative center since the city became the capital of the country after the liberation from Belgium in 1962. Among other things, several of the country’s leading universities, government and business buildings are located in the city. The city is also the residence of the country’s president, Paul Kagame.

Kigali was hit hard during the 1994 Rwanda genocide, killing at least 800,000 people. The Kigali Genocide Memorial Museum was erected in 2004 in memory of the dead following the genocide. In the 2000s, Kigali implemented a number of measures to modernize the economy and infrastructure, and is now considered one of the safest cities in Africa. 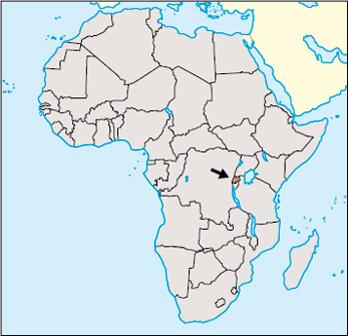