Asunción is the capital and largest city of Paraguay, at the Pilcomayo outlet in the Paraguay River. The city has 521 559 residents (DGEEC, estimate for 2020) and is part of the larger urban area of Gran Asunción with just under three million residents. Asunción is the country’s economic, religious, political and cultural center.

Here is a multifaceted industry, and a large part of the country’s foreign trade goes through the city. The city has several universities, cathedral, theater, railway museum and mausoleum.

Asunción was founded on August 15, 1537, during the Feast of the Virgin Mary’s ascension into heaven (Spanish: Asunción de María) – hence the name. Asunción is the oldest existing Spanish city in the La Plata area and has retained much of its Spanish-colonial appearance, including rectangular street networks. The city was an important base for Jesuits and expeditionists in the early colonial period, but eventually came under the shadow of Buenos Aires.

Asuncion was designated the country’s capital by Paraguay’s independence in 1811. Numerous schools, factories and railways were built under Carlos Antonio López (1841-1862). After López’s death, the country became involved in the Triple Alliance War (1864-1870), which ended in Paraguay’s total defeat and Brazil’s occupation of Asunción until 1876. With major economic and demographic losses, it took decades for the city to be rebuilt. 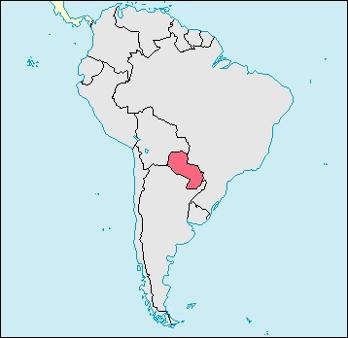