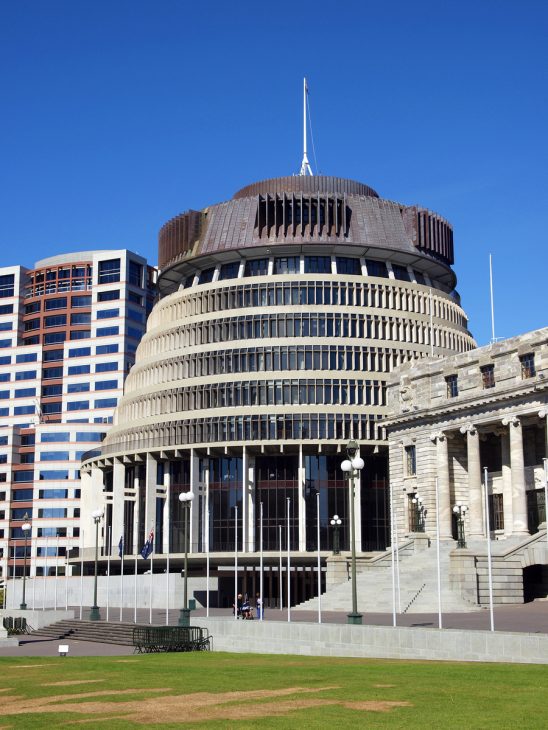 Wellington is the capital of New Zealand, founded in 1840 by the Cook Strait at the southern tip of the North Island. Wellington is the world’s southernmost national capital, at 41 ° south.

New Zealand’s capital was moved from the peripherally located Auckland, which had been the capital since 1841, to Wellington in 1865. Wellington was chosen because of its more central location about halfway between the north and south ends of the country. While Auckland grew to become the country’s largest city and financial center, Wellington is the seat of the country’s parliament, the Supreme Court and all government departments. The former parliament building Old Parliament Buildings is the world’s second largest wooden building. The current parliament building, Beehive, was built in 1969-1979.

Wellington is also considered the country’s cultural center: Nyen houses several universities and colleges, the foremost of which is Victoria University (1899), the National Museum and Gallery Te Papa, the National Library, two symphony orchestras (including the National Symphony NZSO), the national ballet and several of the country’s best known theaters. and art galleries.

The city is an important transport hub with good road and rail connections to the rest of North Island, an excellent port and international airport.

Varied industry is run in the city: manufacture of machinery and transport equipment, chemical products, textile and food products, shipyards and railway workshop, service industry and research. Since the 2000s, Wellington has had film production, and in particular he has worked with animation, masks, costumes and special effects for international productions.

The city was ranked 13th in the world on the Mercer list (2016) for best quality of life, right after Copenhagen. Auckland ended up in 10th place in the same ranking). However, according to Deutsche Bank’s assessment (2017-2018), Wellington ranks first in the world in terms of quality of life and lowest pollution.

Through Travelers Maor used around what was Wellington from at least the year 1280, while a few small groups of Maoris had settled permanently in the area when the first European settlement began in 1839-1840. 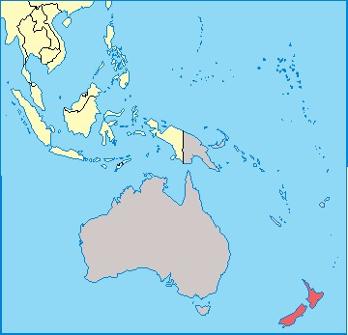