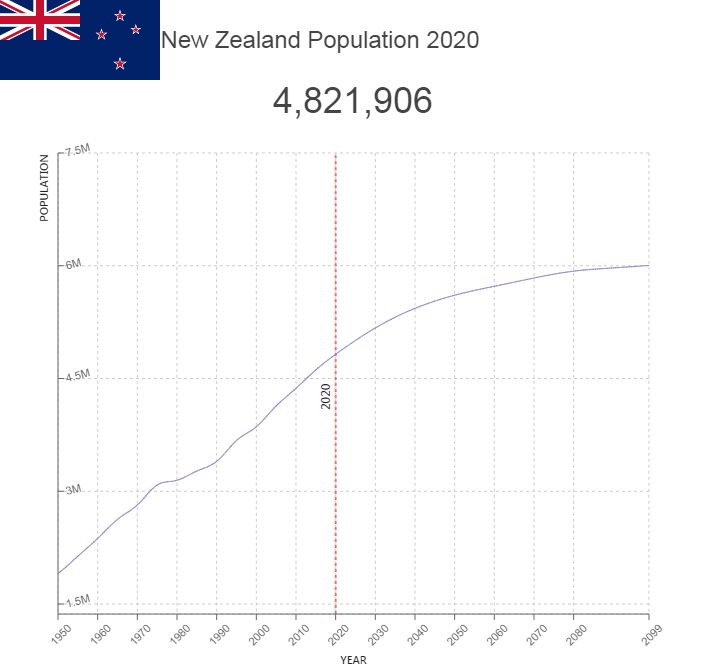 New Zealand is a prosperous nation of islands in the Pacific. The population consists mainly of two ethnic groups: the indigenous people Maoris, and descendants of Europeans.

New Zealand has a population estimated at 4,471,000 (World Bank 2013). Annual population growth is estimated at 0.8%. Life expectancy at birth is 83.0 years for women and 79.4 years for men. The population can be divided into four main groups after identification with the ethnic group. 79% identify themselves as European and have a predominantly British background (often called pakeha), 15% identify as Indigenous Maori, and 7% as Asian and Pacific Islanders (Pacific Peoples) (2001). 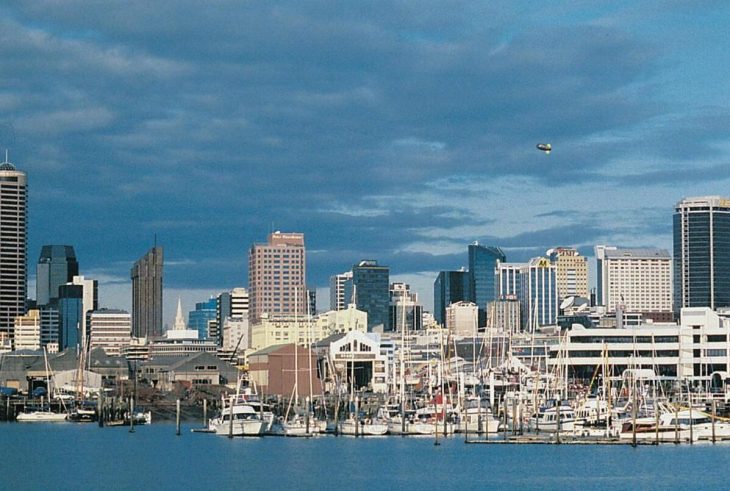 The Maoris immigrated from Polynesia in several waves between the 9th century and the 14th century. Their birth rates are significantly higher than in the rest of the population, and their share of the population is therefore increasing. A total of 635 100 (2005) identify themselves as Maoris, which is the world’s highest proportion of indigenous people in relation to the population. The Maori population is particularly concentrated in the Auckland area. They participate in all fields of New Zealand’s social life, but strongly mark their ethnic uniqueness. Since the 1970s, the authorities have pursued a policy that actively seeks to provide better living opportunities for the Moorish language and cultural life (see also Māori).

New Zealand has in recent years opened up immigration from Asia. Many of the new arrivals are highly educated. The proportion of Asians in the population is expected to double by 2021. New Zealand has also in recent times had great immigration from Samoa, Cook Islands, Tokelau, Fiji, Tonga and Niue. First and foremost, young people are looking for work in the Auckland region. North Island has 3/4 of the country’s population. Half of the South Island population lives in the Canterbury region.

New Zealand is a distinct urban community with 86.2% living in cities and urban settlements (World Bank 2013). More than half of the population (56%, 2005) live in the five urban regions of Auckland, Hamilton, Napier-Hastings, Wellington and Christchurch. Auckland alone has 1/3 of the country’s population, and towards 2026 it is expected that 2/3 of the population growth will take place in Auckland region.

New Zealand has no state church. Over 70% of the population are Protestants. The largest religious communities are the Anglican Church, Presbyterians, Catholics, Methodists and Jews.

Maori is the language of the indigenous people. It belongs to the Polynesian languages ​​of the Austronesian language family. The majority of Maori speakers are bilingual with English as a second language. Maori is written in Latin letters. There is official language next to English since 1987.