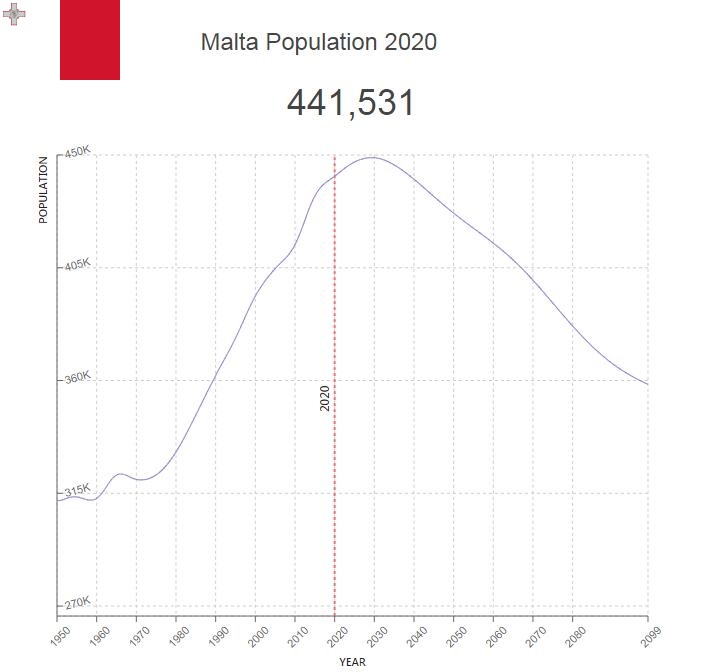 Malta consists of three large islands and several uninhabited cliffs. The country has a long colonial history thanks to its strategic position in the Mediterranean. The small island community has traditionally been very conservative and is still strongly influenced by the Catholic Church. 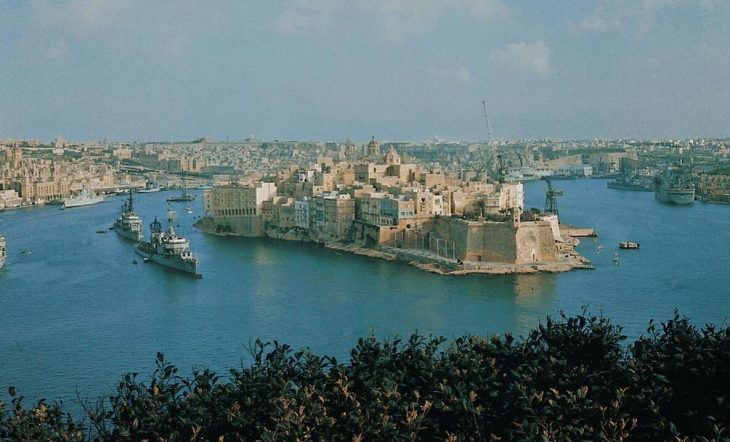 Population of Malta by Year (Historical)

Major Cities in Malta by Population

The residents are descended from Arabs, Italians and other Mediterranean people. Between 1842 and 1956, 70,000 people emigrated, especially to Tunisia, Australia, the United Kingdom and Canada, but many emigrants have returned to Malta since 1975.

Of the population, 94.4 percent belong to the Catholic Church.

Maltese and English are official languages. Maltese, spoken by 90.1 percent of the population, is an Arabic dialect. The language is closely related to the Arabic dialects in North Africa.