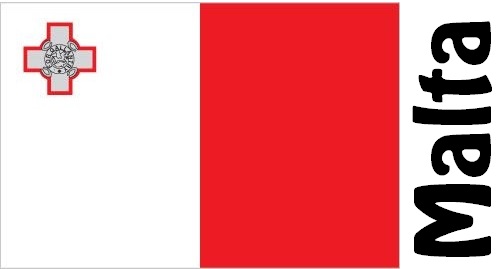 The main island is made up of sand and limestone layers, which slope slightly to the northeast. The southern coast is particularly high and steep and without major inlets, while the northern coast has many deep bays with good, natural ports. Smaller plain areas exist, e.g. in the southeast. Gozo, which is the second largest island, also has a broken plateau of coral limestone with lower plains to the south. Malta has a warm temperate climate of Mediterranean type with hot and dry summer and rain in the winter months.

The country is a republic within the Commonwealth and became independent in 1964. The president, elected by Parliament for five years, has exclusively representative duties. Parliament is elected under a proportional electoral system for a period of five years.

The main industries are tourism and industry. The manufacturing industry consists mainly of shipyards and lighter industries. leather, plastic and metal products. The food industry is also significant. Tourism is the country’s most important industry; at the end of the 1990s, it accounted for a quarter of GDP. 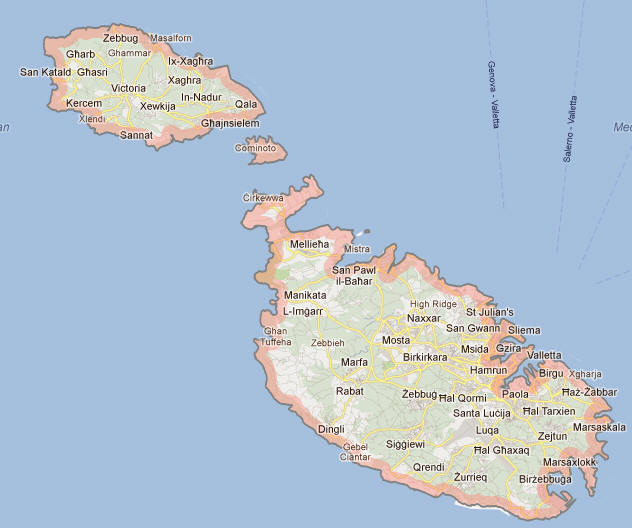