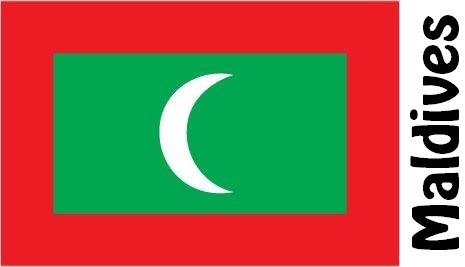 The Maldives are made up of a wide range of coral islands, located on the deep-sea spine of the Maldives. The islands are very low, 2–6 m above sea level, but they are protected from the onslaught by sea waves through ring reefs and barrier reefs. The location of the islands just next to the equator and near India provides a tropical rainforest climate with monsoon character. Rainy season falls in May – August and dry season in December – March.

The Maldives became independent in 1965 and were then sultanate. Three years later, the country was proclaimed Islamic Republic. The president is appointed for five years and is now both head of state and head of government. The legislative assembly is elected for five years.

The Maldives economy is based mainly on fishing and tourism. Despite the lack of arable land and the lack of mineral resources, the country has had strong economic growth since the 1980s. It is mainly tourism that has contributed to this. Still, parts of the population live outside or on the brink of the monetary economy through fishing, coconut harvesting or farming for housing needs. 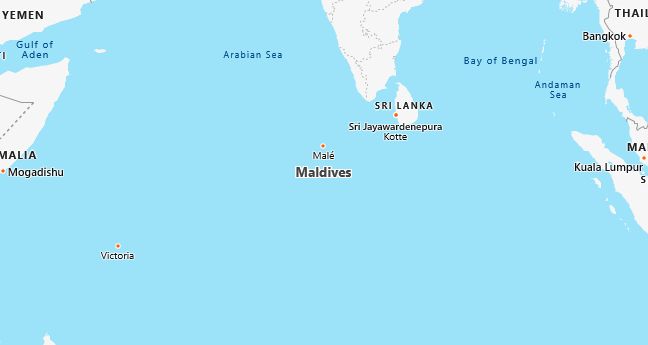