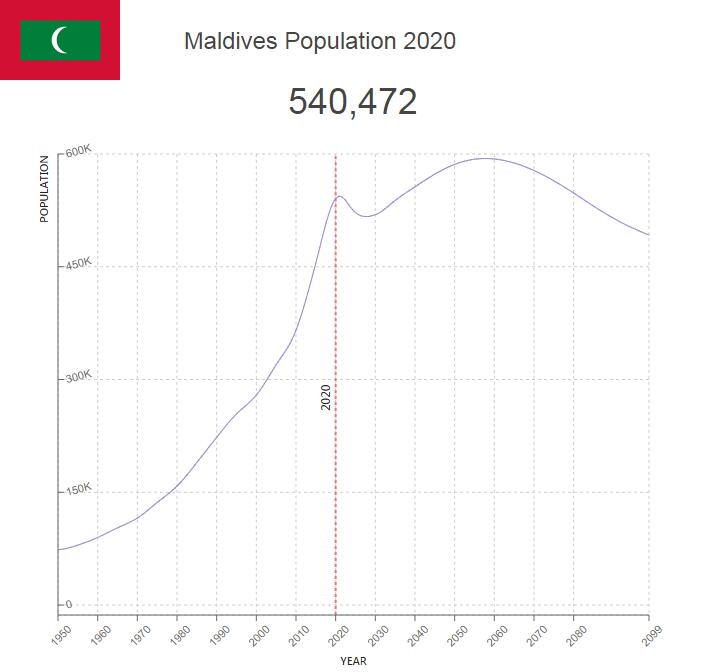 The Maldives consists of nearly 1,200 coral islands in the Indian Ocean. Around 80 per cent of land area is less than one meter above sea level, which can cause the entire country to disappear if the sea rises. 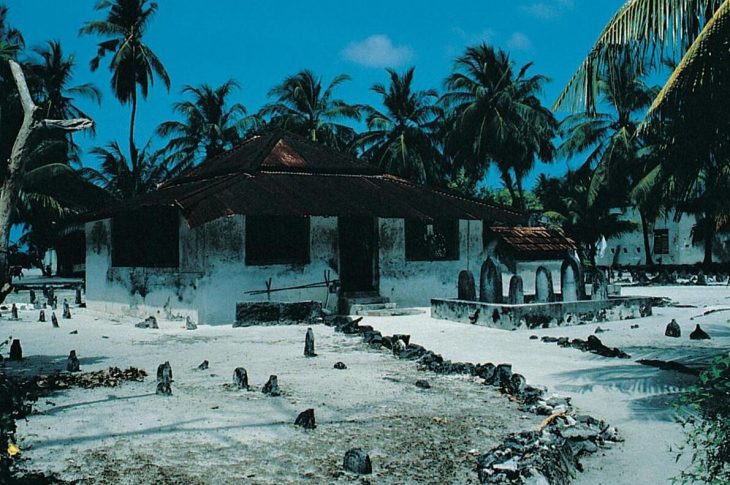 Only a few of the many coral islands are inhabited, and only 20 islands have over 1,000 residents. The most populous atoll is Kaafu, where the capital Malé is located.

Islam was introduced in 1153. Almost the entire population is Sunni Muslims and it is forbidden to preach other religions publicly. Archaeological excavations led by Thor Heyerdahl in the 1980s showed that both Hinduism and Buddhism were previously dominant religions in the Maldives.

The residents of the Maldives (and on the island of Minicoy, which belongs to the Indian archipelago Lakshadweep) speak Maldivian, also called mahl and divehi bass (the island language). It is disputed whether Maldivian is a strongly divergent dialect of Sinhalese or a native language closely related to Sinhalese. There has been little use as a written language. Unlike Sinhalese, Maldives has borrowed many loan words from Arabic.