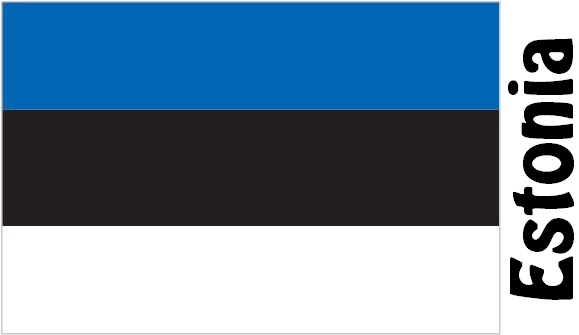 Estonia is a flat, from the coast to the inland and from the north to the south slowly rising plateau. Towards the Gulf of Finland the plateau landing is terminated by a glint with a narrow coastal strip below.

The country is a republic with the president and parliament as the supreme power. Parliament is elected for four years, and the President is elected by Parliament for five years. Estonia regained its independence in 1991.

After independence, the economy has undergone a profound conversion process towards market economy, and the country’s economy quickly developed into one of the most liberal in the world. The entry into the EU in 2004 has therefore meant some re-regulation of the economy. Foremost is the service sector that has been responsible for growth. The country’s industry has increasingly reoriented its production to meet the Western European market. Finland, Sweden, Denmark and Germany now send raw materials to Estonia for processing. Foreign electronics and computer companies have also established themselves in the country. Estonia introduced the euro in 2011. 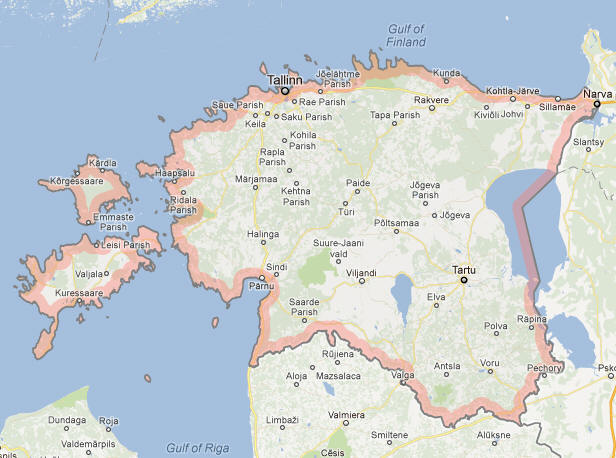