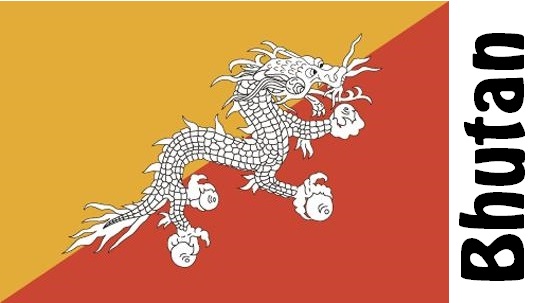 Bhutan is a transition area between the Himalayan mountain system in the north of over 7,000 m above sea level. and the Brahmaputra flood plain in the south at about 15 m above sea level. This large difference in height and the general slope of the land surface to the south causes large differences in temperature and precipitation and has a strong effect on vegetation, accessibility and cultivation opportunities.

The country has a form of constitutional monarchy. In 1998, the king handed over the executive power to a council of ministers, but retained the role of head of state and commander-in-chief. Ministers are elected by the National Assembly for a five-year term, and ministerial posts are distributed by the King. From 2007 it is allowed to register political parties, and in 2008 the country got its first written constitution.

Agriculture at the self-sufficiency level is the dominant industry. The country’s balance of payments is entirely dependent on foreign aid, which is largely from India. An important source of income is the export of electricity from the country’s rich water energy resources. 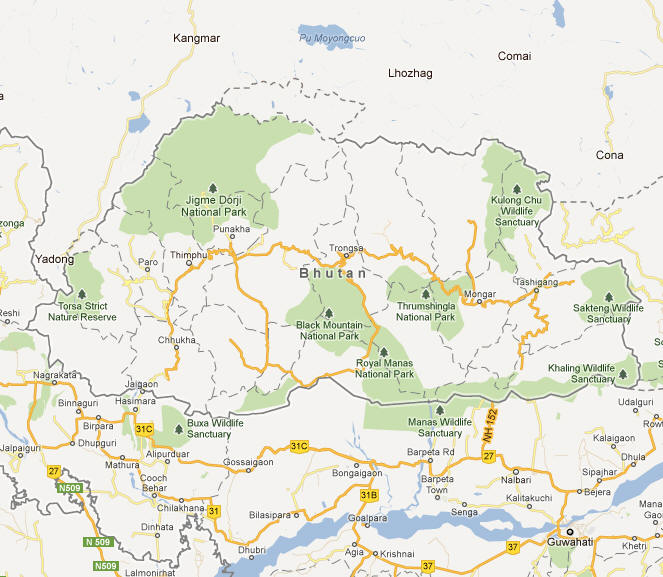