The country’s constitution gives the president, who is elected for five years, a strong position. Parliament is elected in general elections every five years. Armenia declared itself independently in 1991. Nearly the entire population is Christian Armenians; some have moved in after the conflicts with Azerbaijan over Nagorno-Karabakh.

Business, which is based on the industrial and agricultural industries, was closely linked to the Soviet Union before independence. After independence, the country has had major economic problems. For some time, the industry has had difficulties with the raw material and energy supply. The dry climate and the altitude of the sea mean that the country’s conditions for agriculture are limited, and just over a third of the cultivated land is irrigated. 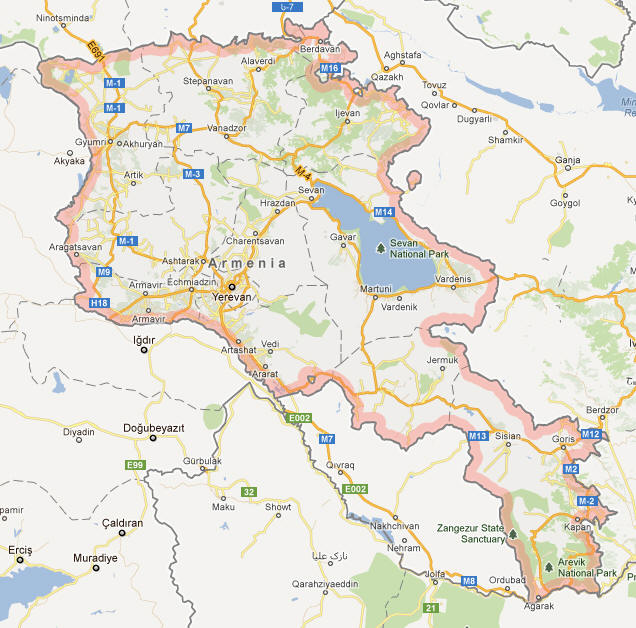