The relocation of government functions from Dar-es-Salaam began in the early 1980s and was scheduled to be completed by 2005, but some offices are still (2007) still in Dar-es-Salam. Dodoma is a trade center for agricultural products (peanuts, corn, rice, beans, coffee tea, wheat and more). Something light industry. 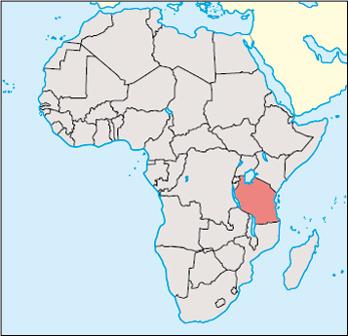