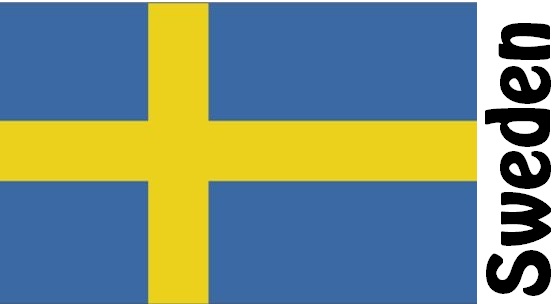 Southern Sweden has flat or cool terrain, while from central Svealand and the north, it turns into more rugged hilly altitudes, mainly inland. To the west, a mountain chain rises to the Norwegian border. Flatter areas occur at the top of the northeast along the coast and on the Finnish grass, as well as occasional scattered plains and marsh areas in parts of northern, central and southern Norrland.

According to the constitution, Sweden is a monarchy, but the monarch has only representative functions. The main representative of the people is the Riksdag, which enacts laws, decides on the state’s income and expenditure and exercises control power. The government governs the state and is responsible for the parliament. Parliament is elected in general elections every four years.

The Swedish business sector underwent a dramatic transformation from the mid-1800s until the Second World War, when the industry gradually replaced agriculture as the dominant industry. In the mid-1960s, the peak of industrial employment was reached, as a percentage of the total employed population. Nowadays, the majority of the economically active population is employed in service industries. Service industries that have grown very strongly in recent years are various forms of stand-alone assignment activities.