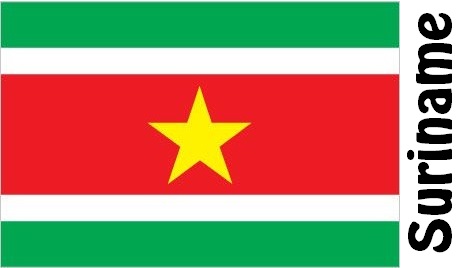 Suriname has a slightly hilly terrain with a narrow coastal plain. In the south, mountain ranges run down towards the border with Brazil. The country has a tropical climate with high humidity and even heat throughout the year.

The country is governed by a president who is both head of state and head of government. A parliament, elected for five years, appoints the president. The country became independent in 1975.

Business is dominated by the country’s rich bauxite deposits and agriculture. Suriname also has large untapped resources of forests that cover large parts of the hinterland as well as gold deposits; however, the breach takes place outside the control of the state. Since the mid-1990s, the country’s economy has suffered from a large budget deficit and rising inflation. Oil deposits off the coast of Surinam have in recent years given the country’s strained economy hope for a positive development. 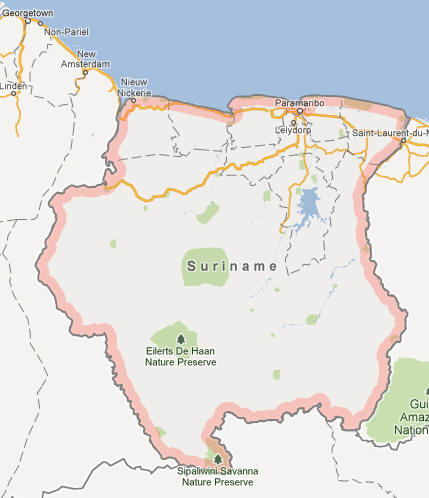