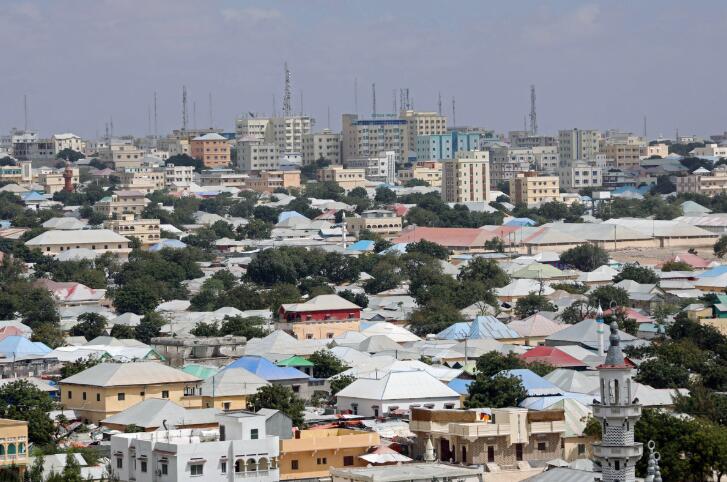 Mogadishu is the capital and most important port city in Somalia, on the Indian Ocean, just north of the equator, with an estimated 2 282 000 residents (2020). The city also has a “floating” population of over 200,000 which varies with the seasons.

Mogadishu is a trade and administration center, including the food industry, and bananas and hides are exported. The city has an international airport and university (1954).

Mogadishu was founded by Arab traders in the 9th century. In 1977, West German elite soldiers freed 86 hostages from a plane hijacked by West German terrorists. The city was severely hit in the 1990s by the civil war, including all public buildings being looted. In practice, Mogadishu was split between several “clans” and faced major food, water and electricity problems. At the same time, the city experienced strong population growth due to large influx of rural areas. Under the auspices of the UN, an international force moved in the country in the years 1992–1995 to protect, among other things, the aid programs there.

In the spring of 2007, there were fierce fighting in the city between various clans and Ethiopian and Somali government forces. In a short period of time, more than 1,000 people have been killed, thousands more injured and over half of the city’s population has fled. 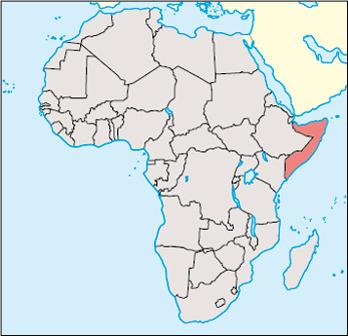