Somalia, State of Eastern Africa; 638,000 km2, 15 million residents (2019).Somalia, located on the Horn of Africa, borders on the west to Ethiopia and Kenya and on the northwest to Djibouti and has a coast to the Indian Ocean to the east. In 1991, the northwestern parts declared themselves independent under the name Somaliland, but the republic has not been recognized diplomatically. The capital is Mogadishu (1.7 million residents, 2015). 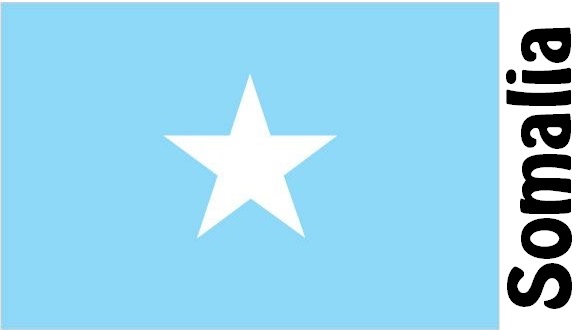 Southern Somalia mainly consists of a coastal plain, while the country in the north forms part of the Ethiopian highlands. Somalia has a tropical desert climate, most pronounced in the northern part, while the southern coastal strip is reached by more humid air masses.

No other country has been affected by such a collapse as Somalia in modern times, and the country has ceased to exist as a state for periods of time. In 2004-12 Somalia was ruled by a transitional government. In 2012, Parliament appointed a president to govern the country until free elections are held in 2016. However, the country’s official government only has control over a smaller part of the country; much of southern and central Somalia is ruled by the militant Islamist group al-Shabab.

After the state collapse in 1991, all normal economic activities have been impossible. A provisional fuel distribution system from northern Somalia has operated under a strong armed private surveillance. For many years, shipbuilding off the coast of Somalia has been a major problem, but during the 2010s efforts from, among others, The EU has contributed to a reduction in the number of cuts. Exports of live cattle and bananas have increased during periods, but it is also under the control of various armed groups. In the quieter northern parts of the country, an informal civil economy is flourishing, where small-scale businesses are started and run. 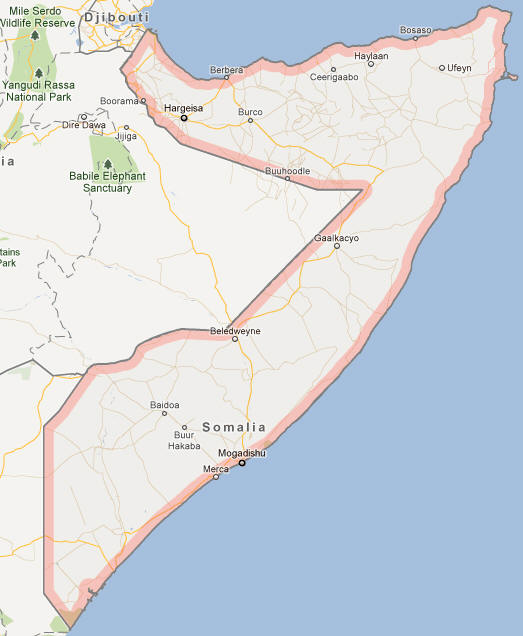