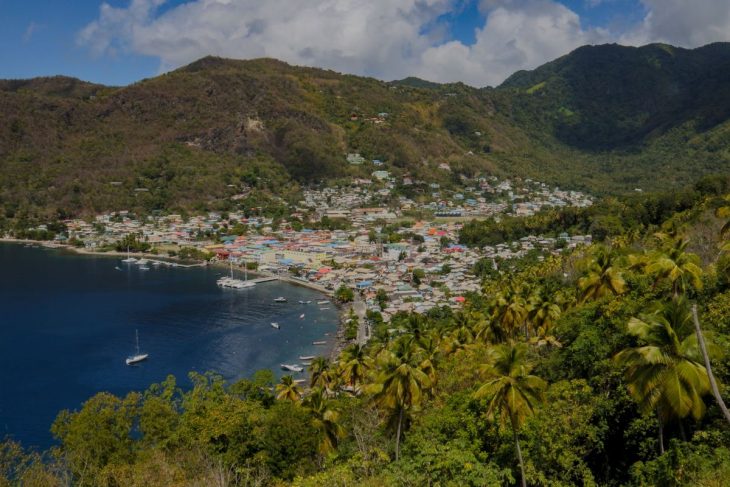 Castries, capital of St. Lucia, on the northwest coast; 57,000 residents (2001), the country’s most important port city and one of the best natural harbors in the Caribbean. Exports of bananas and sugar products. Diverse business with, among other things, production of food, beverages and tobacco. Tourism. Fortress overlooking the city at Morne Fortune (260 masl). International Airport (Hewanorra).

Founded by the French in 1650; later alternately under English and French control. British Colony 1814. The city has been hit by several large fires. The capital of the independent state of St. Lucia from 1979. 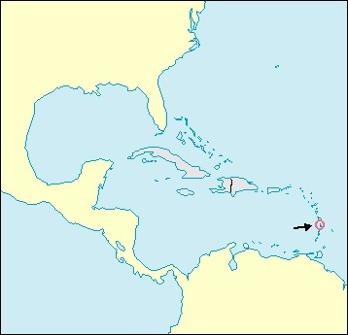