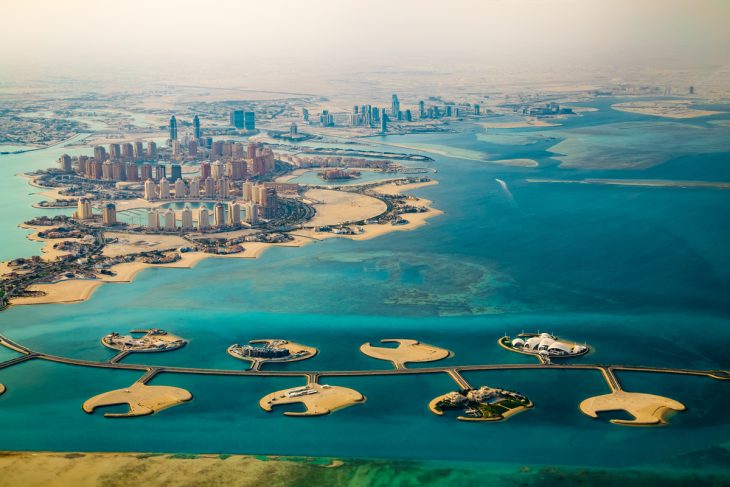 Doha is the capital of Qatar and the country’s largest city. The city is located on the Arabian Peninsula on the Gulf of Persia, on the east coast of the Qatar Peninsula, and has 2.4 million residents (2018). Doha has a modern deep-water port, international airport, fishing industry, and a fertilizer factory built in collaboration with Norsk Hydro.

Doha is home to a historic fort, as well as Qatar National Museum, Museum of Islamic Art, Ethnographic Museum, and Souq Waqif, and Qatar University. The 2019 Athletics World Cup will be held in Doha, and most matches of the World Cup 2022 will be played in Doha.

Doha was previously a modest port city with fishing and pearl diving as its main trade routes, and became the capital of Qatar only in 1971. The city has undergone extensive modernization after the Second World War, in connection with the utilization of the country’s oil and gas resources. During the 1980s, parts of the sea west of the city center were filled in and gave the city just over 7 square kilometers of new land. Here it is developed with housing, shops, embassies and government offices. 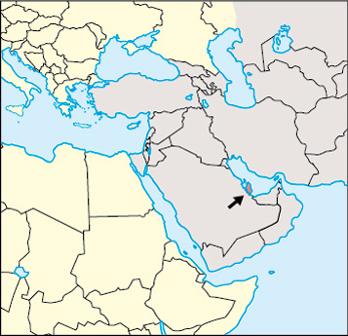