Nigeria’s coastal plains with the large Niger Delta, like the Sokoto area in the northwest and the Chad Lake basin in the northeast, consist of wavy plains, which are often waterlogged. North of the coastal plains is a backland. In the north there are high plains and broad, shallow valleys, with numerous hills and inselbergs. At the border with Cameroon, the Adamaouama range extends into Nigeria. The country has a tropical climate with rainy season and dry season.

According to the constitution, the country is a federal state. The president is elected for four years in general elections and is head of state, commander-in-chief and head of government. The legislative Parliament consists of two chambers: the Senate and the House of Representatives. Parliamentary elections are held every four years. 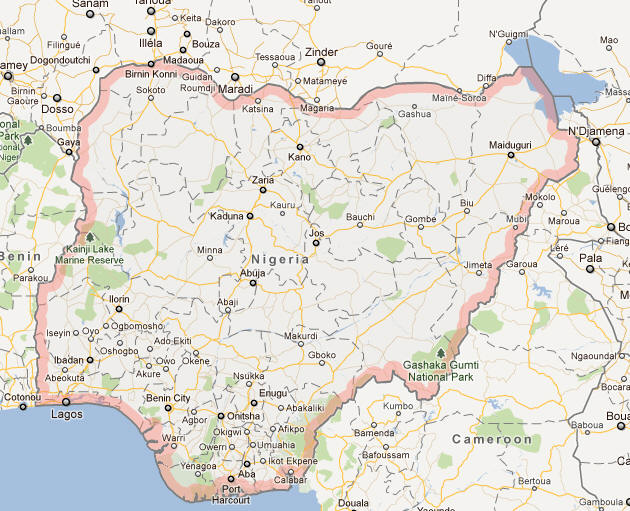