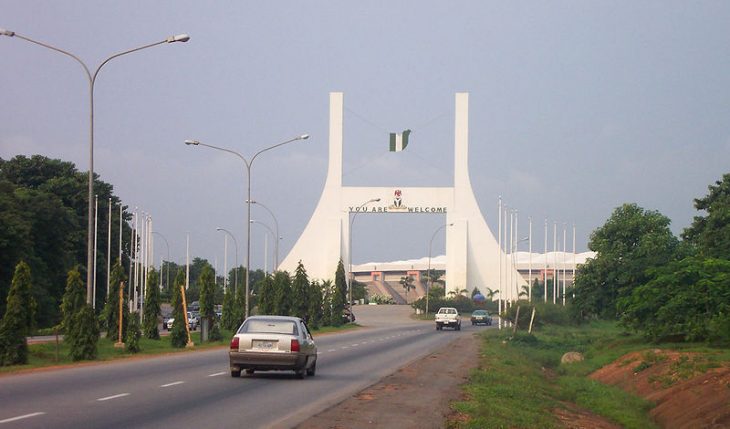 Abuja is the capital of Nigeria, 480 kilometers northeast of Lagos. The city constitutes its own federal territory, with a total area of ​​7,315 square kilometers and with a total population of about 2 million residents (2015).

Abuja already decided in the 1970s to relocate the capital to relieve the then capital of Lagos. The site was chosen because of its central location, good communications and ample land for future expansion. The city is further located in an area where none of the country’s large ethnic groups dominate. Abuja is located 360 meters above sea level and has a cooler and less humid climate than Lagos. Lagos is still the country’s economic center.

The city of Abuja was originally founded around 1828, but located west of the present artificially constructed city of Abuja, which was officially inaugurated as the country’s capital in 1991. As the new capital took the name Abuja, the original city had to change its name to Suleja.

Abuja was largely built as it is, an administrative capital that today houses the country’s National Assembly and Presidential Palace, as well as the federal court, headquarters for ministries and the country’s various security forces. It also houses most foreign embassies, after deciding to move from Lagos in the early 2000s. Abuja also houses the headquarters of the regional West African organization ECOWAS.

Despite little focus on business, with the exception of a large number of hotels, restaurants and transport services, a more diverse business community has gradually developed in Abuja, with a particular focus on various service industries. Yet, the city will probably never be anything but a headquarters for the country’s powerful political elite. For example, districts for the city’s many low-paid workers have not been made available. These have therefore settled in more or less randomly developed suburbs, consisting of everything from the closest slums to more organized residential areas. In recent years, however, some richer residential areas have been constructed on the immediate outskirts of the city. 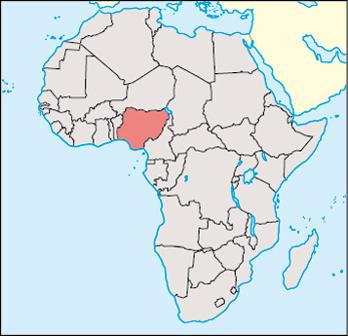