Moldova is part of the Russian platform, and the soil is largely made up of loose soil, in which the many rivers cut deep river valleys. Incidentally, the topography is not varied. Moldova has a continental climate with cold winters and hot to hot summers.

The country’s legislative power lies with a single-chamber parliament, whose members are elected for four years. Parliament elects president for four years. Moldova became independent in 1991.

Agriculture is the most important part of the country’s economy. The industry is poorly developed and is dominated by the food industry and the production of agricultural implements. The most important task after independence has been to increase Moldova’s economic independence and to introduce a market economy. In 1992, a cautious privatization program was launched, but it was not until the late 1990s that reform work began. Since 2000, the economy has grown, but private investment is still low. As the domestic market is small and energy imports are large, the country is very dependent on foreign trade. The economy is hampered by political instability, corruption and great concern about energy supplies from the Russian Federation as well as the political situation surrounding the transnistrian breakaway region. 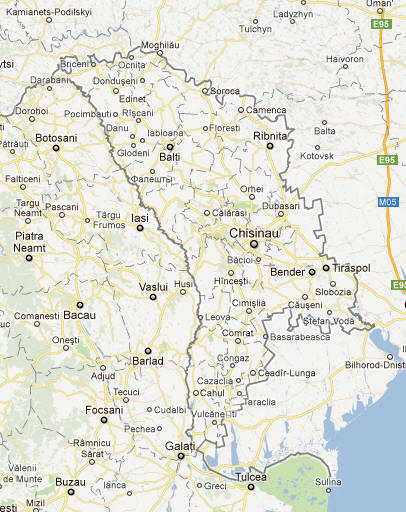