Lithuania, Baltic Sea State; 65,300 km2, 2.8 million residents (2019).Lithuania borders in the north to Latvia, in the east and south-east to Belarus, in the south to Poland and in the southwest to the Russian exclave Kaliningrad and has a west coast to the Baltic Sea. The capital is Vilnius. 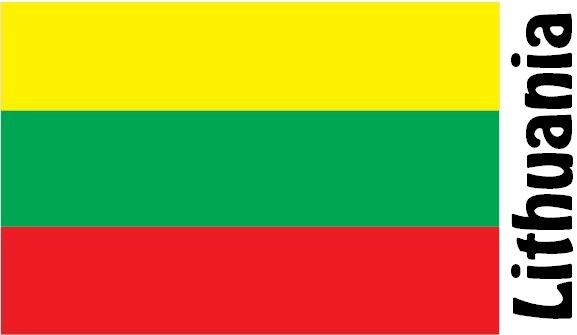 Lithuania mainly consists of a low lying, smooth plain, especially rich in sinks and lakes. Among the rivers, Nemunas with tributaries is the largest. The coast is low and lined with cushions. In climatic terms, the country is a transitional area between a milder, maritime-stressed climate in the west and a more continental and cold-tempered east.

The country is governed by a president elected for five years and a parliament elected in general elections for four years. Lithuania became independent in 1991.

The privatization of businesses, housing and agricultural land was started early, but much reform work still remains, mainly in agriculture. The economy is strongest in the capital and the larger cities, while the countryside is declining at an ever faster rate. Oil refining has traditionally been the basis of the country’s industry, but in recent times lighter manufacturing and service production have increased in importance. Initially, the country coped with the international financial crisis better than its neighboring countries, but in 2009 GDP fell dramatically and unemployment rose. During the 2010s, the economy has gradually recovered and unemployment has slowly declined. 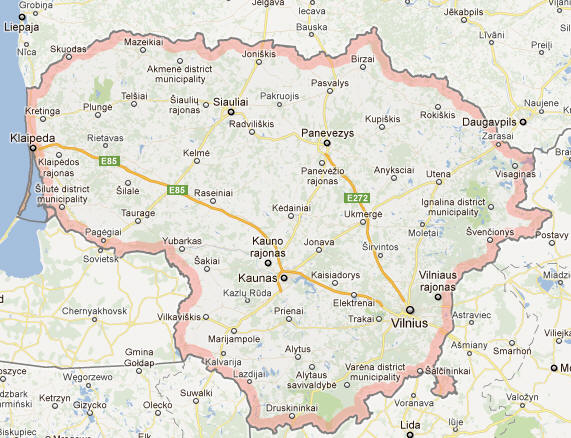