Founded in 2008, Wrangell is one of 20 boroughs in the state of Alaska. Historically, Wrangell was formed from formerly part of Wrangell-Petersburg Census Area. The city of (Consolidated city-borough) is the borough seat. With FIPS code of 275, Wrangell has a population of 2,055 and area of 2,556 square miles (6,620 km2).

List of all cities in Wrangell Borough, AK alphabetically 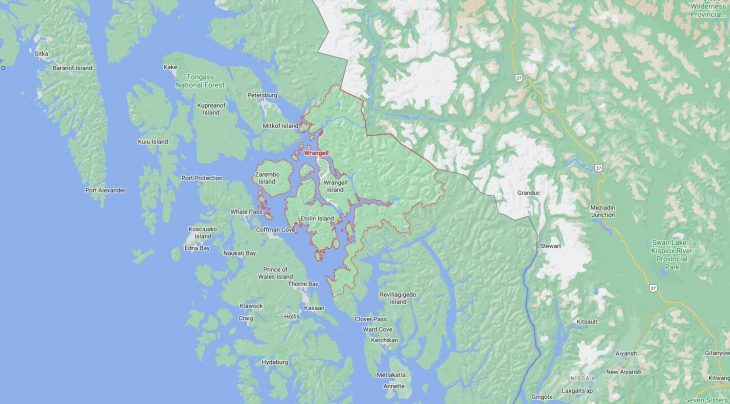