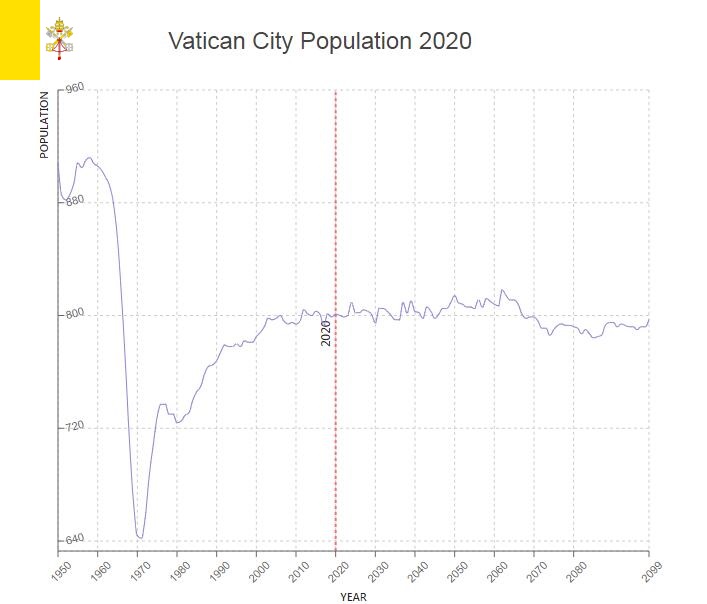 Also known as Holy See, the Vatican City is Europe’s last single monarchy and the world’s smallest country. The pope is the country’s chief commander, and also heads the Roman Catholic Church.

The language situation in the Vatican City is characterized by a great diversity. There are no primary schools in the Vatican as found in other states, and therefore no teaching language. A majority of the inhabitants speak Italian as their mother tongue, and Italian is the dominant language in daily life.

The daily newspaper L’Osservatore romano is only available in Italian, but has its own weekly editions in English, French, German, Portuguese, Spanish and Malayalam. In addition, a monthly edition is published in Polish.

The Vatican Radio Station (Radio Vaticana) broadcasts in about 40 languages.