South Korea, Republic of Korea, State of East Asia; 99 270 km2, 51.6 million residents (2019).South Korea encompasses the southern part of the Korean Peninsula and is separated from North Korea (Democratic People’s Republic of Korea) by a demilitarized zone. South Korea includes some 3,500 small islands off the coast in the south and west, of which 650 are inhabited. The largest of them is Cheju (1,825 km 2 ) at the far south. The capital is Seoul (10.4 million residents, 2014). 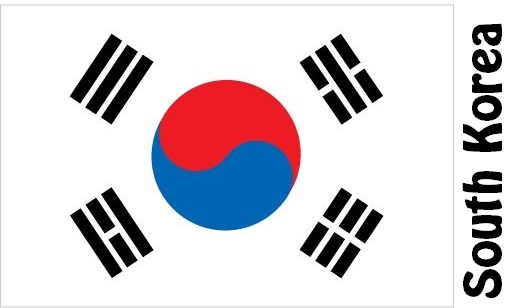 South Korea is mountainous with the Taebaek mountains along the east coast, which is therefore straight and steep. The Sobaek Mountains are located in the southwest. The west coast, which faces the Yellow Sea, is, like the south coast, severely disintegrated with a large number of peninsulas and islands as well as inlets and sound. The climate is monsoon-influenced and temperate.

The president is the head of state and supreme responsible for the executive power. The president is elected for five years. Of Parliament’s 300 members in 2012, 246 were elected by universal suffrage for four years.

In the early 1960s, the country began to be transformed from agricultural to industrial and became one of Asia’s four “tigers” (along with Hong Kong, Singapore and Taiwan). The change took place with the help of foreign (mainly US and Japanese) capital, with an export-oriented development strategy and with strong state indirect influence and control of the market economy. In recent years, the country has faced growing competition from other Asian countries with lower pay levels. The business sector is dominated by the five large-scale industrial groups Hyundai, Samsung, Daewoo, LG and SK. 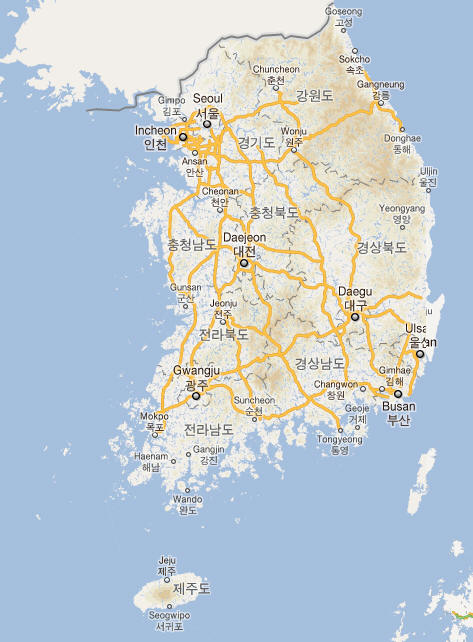