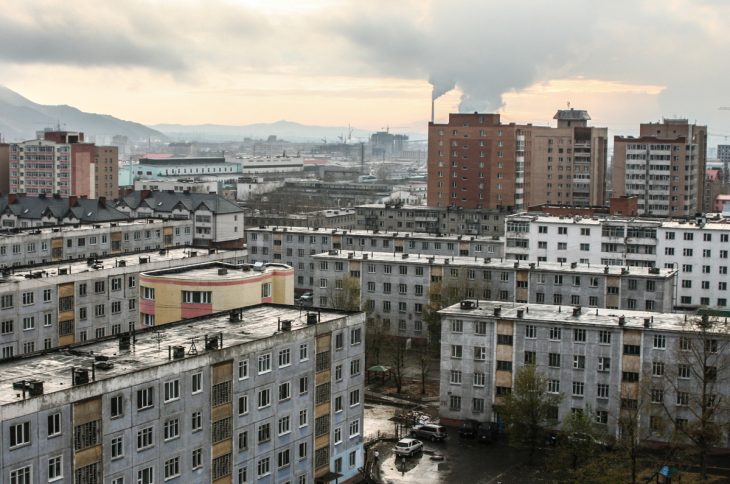 Ulan Bator, the capital of Mongolia, lies on the Tuul River; 760 100 in. (2000). Administration Center and Mongolia’s most important industrial center. Railway connection with Moscow and Beijing (Trans-Siberian Railway). International Airport. The city has grown strongly since 1924 and especially after 1945. Parts of the buildings have a European feel with a number of monumental buildings for state administration, university, opera, etc. Historical, natural history and art museum. Buddhist Monasteries. In the outer districts, large parts of the city’s population still live in herb tents. Power plants and industry are erected along the banks of Tuul.

Ulaanbaatar was founded as a monastery in 1649, and because of. its favorable geographical location grew rapidly. In 1911, became the capital of free Mongolia under the name of Niislel Khureheh, and was named Ulaanbaatar, the “Red Hero”, by the declaration of Mongolia as a people’s republic in 1924. 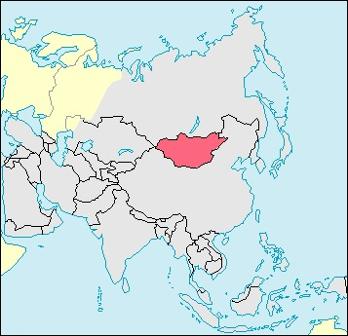