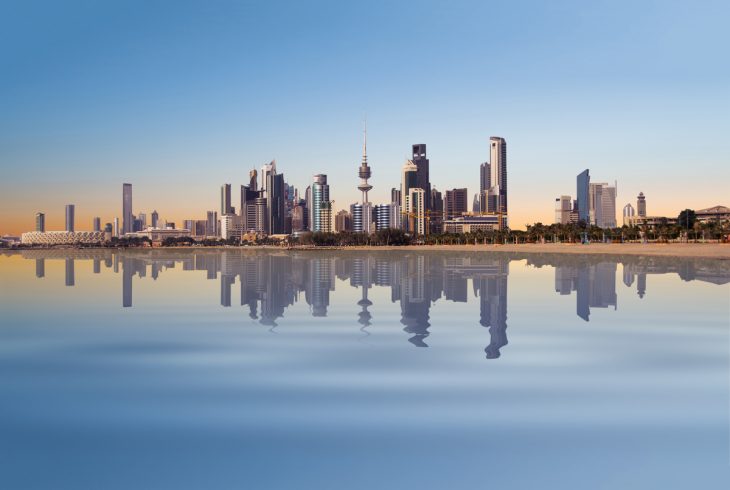 Kuwait is the capital of the state of Kuwait, on the Gulf of Kuwait (Persian Gulf). The metropolitan area has 2 779 000 residents (estimate for 2015, UN Population Division).

The city is one of the most important commercial and financial centers in the Middle East. It has an international airport and is the seat of Kuwait University (founded in 1962), a natural history and natural science museum. The Tariq Rajab Museum has antiques and manuscripts from many parts of the Islamic world. Large modern mosque (from 1986) with room for over 5500 people. The dome is 43 meters high and 26 meters in diameter. In 1979, three large towers were completed, the largest (187 meters high) with a viewing platform.

Until 1957, Kuwait was surrounded by walls, but only parts of the old city wall and city gates are preserved. The city has developed into a modern and well-regulated metropolis. The development now extends over 25 km along the southern coast of Kuwait Bay.

During the Iraqi invasion of 1990 and the subsequent war, much of the city was destroyed. 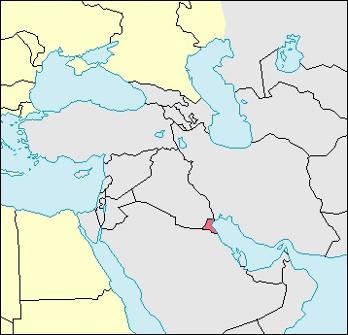