Accra is the capital of Ghana. It is located on the Gulf of Guinea. The city has about 2.3 million residents (2014). It is an important administration, trade and education center.

Accra has mechanical, textile, food and lumber industries. There is an international airport (Kotoka) and the city is also the starting point for the coast from the coast inland. The city has a modern port (from 1962) in Tema with exports of cocoa, copra (dried coconut meat), palm oil, tropical woods, gold, manganese and diamonds. The university was opened in 1948. The city has a large National Museum and a Norwegian Consul General at.

East of the city is the old Danish fortress Christiansborg (1659–1661), later the residence of the British governor of the Gold Coast, now Ghana’s government building. Along the coast are a number of fortresses from the slave trade era which are on the UNESCO List of World Cultural and Natural Heritage.

Accra grew up around three European slave trading stations in the 17th century and became the capital of the British colony of the Gold Coast in the 19th century. 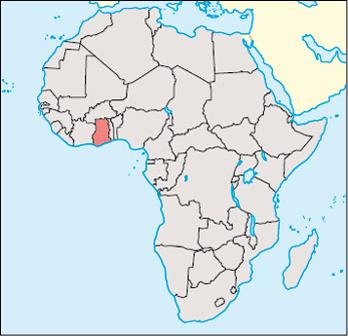