China, East Asian State; 9.6 million km2, 1,392.7 million residents (2019), including Hong Kong.China is the world’s most populous state and the third largest on the surface. It borders 14 states, and the border is not uncontroversial everywhere; China counts the island of Taiwan off the east coast as an integral part of the country and further claims thousands of strategically located small islands and atolls in the South China Sea. Especially disputed there are the Paracel Islands and the Sprat Islands. The border border with the Russian Federation in the northeast and India in the southwest has also been questioned at times.

In southern China, on the west side of the estuary of the Zhu Jiang (Pearl River), lies the former Portuguese territory of Macao, which was taken over by China on December 20, 1999. Since 1949, China’s official statistics have included Taiwan, as well as Hong Kong and Macao, which are considered part of Guangdong Province, during a transitional phase under non-Chinese administration. 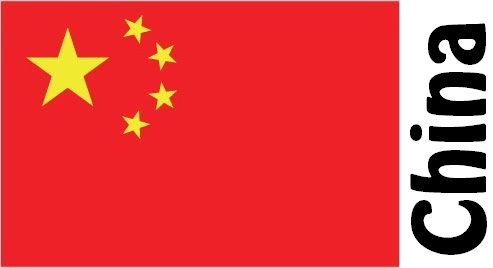 The western parts of the Tibetan highlands consist of rock masses with plateaus and streams and occupy 60% of the country’s surface. This includes the Tibetan high plateau and some of the world’s highest mountain ranges, including Himalayas, Karakoram and Pamir. The eastern parts consist of the plains with the eastern coastline and its western coastal landscape; Overall, the area constitutes one third of the area with several lakes and river basins, i.a. Chang Jiang and Huang He. The northwestern area is partly made up of large desert and steppe areas, among others. Takla Makan. Most of China has a temperate, continental climate characterized by monsoon winds.

The National People’s Congress, whose nearly 3,000 deputies are elected for a period of five years, has the legislative power and is the highest body of state power. The choices for all bodies except those at the local level are indirect. The highest executive power is the Council of State, which is elected by the National Congress and chaired by the Prime Minister. The People’s Congress also appoints the president, whose role is primarily ceremonial.

Since China initiated reform policy in 1978, the country has experienced a major economic transformation, and today it is the world’s second largest economy. The basis of the reforms has been to open up the world to trade and investment. Growth has taken place primarily in the industry, with industries such as textile, automotive and machine manufacturing as well as manufacturing of consumer goods. The importance of agriculture has diminished, but it still employs about 300 million workers in the countryside. 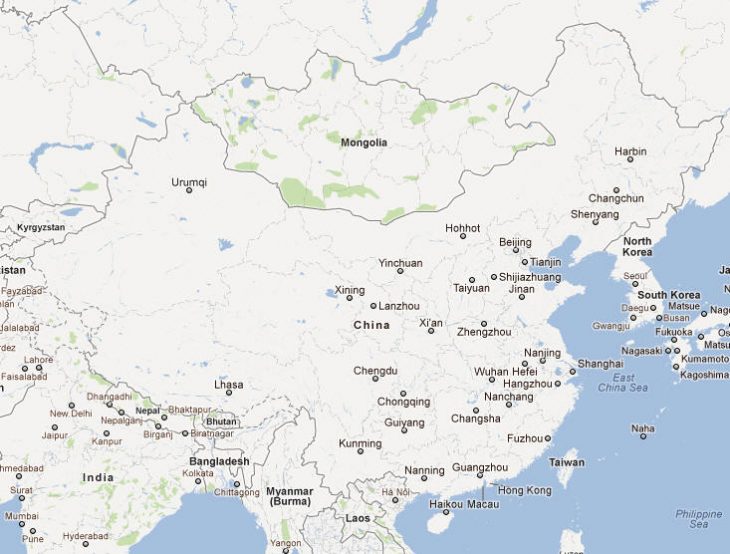