Bolivia, state of South America, between the South tropic and 10 ° south latitude; 1.1 million km2, 11.4 million residents (2019). The country has been named after Simón Bolívar. 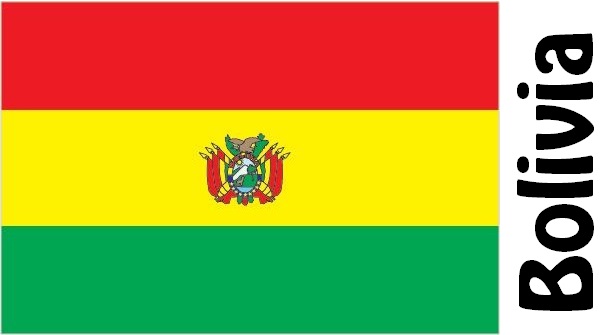 Bolivia consists of two-thirds of low plains, which occupy the area east of the Andes. To the west, the Andes dominate, which in Bolivia reaches over 6,000 meters above sea level. In the Andes is also the Bolivian high plateau with Lake Titicaca, one of the world’s largest lakes (3,810 m above sea level). Bolivia is completely within the tropical zone, but the climate holds great contrasts, mainly due to the elevation differences.

The country’s current constitution was adopted in 2009. The president, who has great powers, is both head of state and government. The term of office is five years, and the president may be re-elected once. Bolivia became independent in 1825.

Despite great natural resources, Bolivia is one of the poorest countries in Latin America. Half of the population derives from agriculture. Cocoa cultivation and illegal cocaine handling were of great importance in the past, but since the mid-1990s, international criticism, mainly from the United States, has intensified, and efforts have been made to reduce its importance. The country has rich gas resources and exports large quantities to neighboring countries, mainly Brazil. 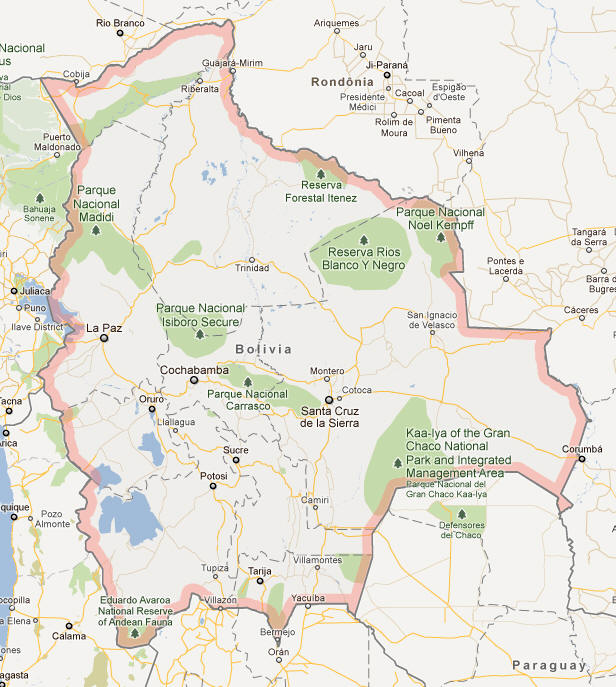