The former Portuguese colony of Angola has been through a civil war that lasted for over 27 years. Following the peace agreement in 2002, Angola’s economy has undergone a period of rapid change, and the country has one of the fastest growing economies in Africa. Despite economic growth, large sections of the population live in extreme poverty.

Angola had 24.4 million residents at the census in 2014. It was the first census since 1970, when the population was only 6 million people – and the census in 2014 thus exceeded even the highest estimates. Population growth of more than 3 percent per year has remained for decades, and has long been among the world’s ten highest. The population in 2020 is thus estimated at around 31 million. 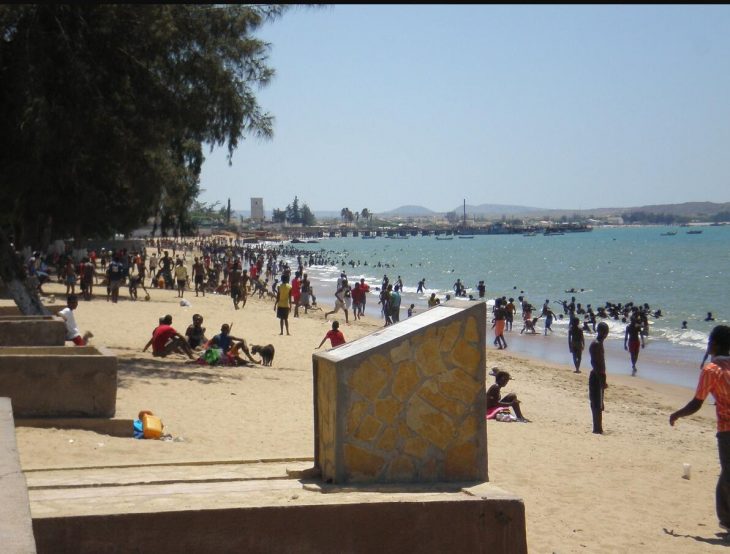 The population has a high birth rate. Angolan women give birth to an average of 6 children. Even with high child mortality (in 2018, 77 of 1,000 children died before they were 5), this high fertility is enough to make the greatest contribution to the high population growth. Although life expectancy is increasing rapidly, the population is on average very young. In 2019, 53 percent were under the age of 18.

Population of Angola by Year (Historical)

Major Cities in Angola by Population

The population is divided into a large number of groups with different ethnic and linguistic characteristics. In the central provinces of Huambo, Benguela and Bie, the ethnic affiliation dominates ovimbundu, comprising about one-third of the population. Next comes mbundu with emphasis on the areas around Luanda, and bakongo in the three northern provinces of Zaire, Uíge and Cabinda.

Ethnic affiliation and linguistic mastery are not necessarily coincidental – and one should abandon the simple (and colonial) assumptions of the past that Africans could easily be categorized into completely mutually exclusive ethnic categories.

Before independence in 1975, some 250,000 Europeans, essentially Portuguese, lived in Angola. The vast majority of them left the country immediately after independence, but during periods during the intense oil boom of the 2000s, half a million Europeans, Chinese and Brazilians probably lived in the country for extended periods.

The vast majority of Angolans profess to some form of Christianity. Due to the history of Portuguese colonialization for hundreds of years, the Catholic Church gained a strong position. In the 1900s, Protestant mission stations also gained a great deal of importance. With the relative opening of the country after the 2000s, a large number of small and large so-called charismatic church movements have established themselves, most with origins in Brazil and the United States. Many Angolans, especially in the countryside, blend Christianity with various traditional African faiths. Tocoism is a church community established in Angola as followers of the charismatic Baptist priest Simão Toco (1918–1984), and has at times had considerable political weight both before and after independence in 1975.