Luanda, the capital of Angola, northwest of the country by the Atlantic. In the metropolitan region, there are 5 506 000 residents (estimate for 2015, UN Population Division).

Luanda is Angola’s largest city and most important port. The port is an important export port for the city industry, which includes petroleum refining, breweries, manufacturing of textiles and foodstuffs. Luanda has an international airport and is the end point for the Malanje railway. University (1963); archbishopric. The fortress of São Miguel from the 17th century is an important landmark.

The city was founded by Portuguese in 1575, and was named São Paulo de Luanda. Capital of the colony from 1627. In the 17th and 18th centuries, Luanda was an important center for the slave trade from Africa to Brazil. The previously numerous Portuguese population has largely left the city after the country’s independence in 1975. 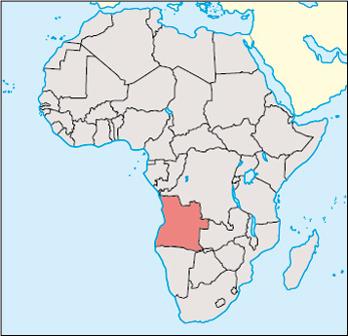