Mozambique, State of Southeastern Africa; 802,000 km2, 29.5 million residents (2019).Mozambique borders in the north to Tanzania, in the west to Malawi, Zambia and Zimbabwe and in the southwest and south to South Africa and Swaziland and to the east coast to the Indian Ocean. The capital is Maputo (1.1 million residents, 2017). 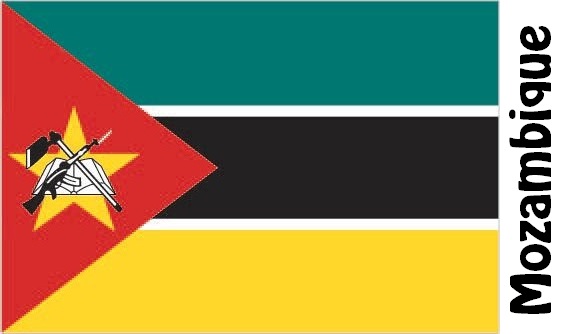 The Zambezi River with the Cabora Bassa Dam divides Mozambique into a low, southern part with a wavy surface and a plateau-like, higher part in the north and northwest. The former forms southern Africa’s largest coastal plain. Mozambique has tropical savannah climate.

Both the country’s president and its Assembly of Representatives are elected for five years by universal and direct elections. The country became independent in 1975.

Compared to neighboring countries, Mozambique has a varied economy. Trade and service contribute most to GDP, followed by agriculture. Economically, the country has undergone strong liberalization since joining the World Bank in 1984. Nearly a thousand companies have been privatized. The country is investing in expansion of transit trade from South Africa and on foreign investment, mainly in the mining and metal industry. Tourism, mainly from South Africa, has also increased.

Large floods in 1999 and 2000 created difficult social and economic problems and required emergency relief from the outside. Aid efforts from the outside world have led the country to recover, but in the 2010s, the country again had financial problems, mainly due to increased costs of rising world market prices for food. In exchange for support from the IMF, the government has on several occasions been forced to abolish food subsidies, which has led to hunger cravings in the capital. 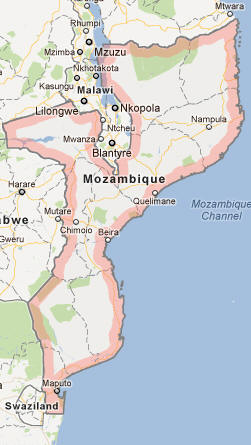